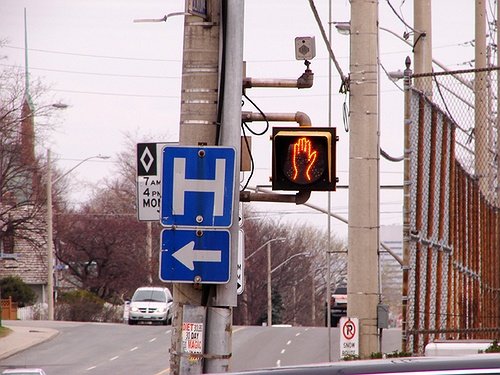 “Superstorm Sandy painfully reminded us that given our location as an island, we are vulnerable to the Atlantic Ocean and susceptible to the powerful and destructive nature of hurricane force winds and tropical storms such as Joaquin,” said County Executive Mangano. “It is critical that residents follow emergency instructions and adopt emergency plans as listed on our website and in hurricane preparedness mailings.”

NUMC’s emergency management team is making sure ambulances and other equipment and facilities are prepared, including the oncology center, the veteran clinic and heliports. NUMC is a Level One trauma center. It is prepared to receive patients at the A. Holly Paterson facility and has the electrical capacity to assist other hospitals, clinics and nursing homes during emergencies, as it did during the Irene and Sandy storms.

NUMC has proven to be an invaluable resource during times of emergencies and disasters and has received patients from other facilities that were in harm's way. NUMC also serves as a medical control center for all emergency ambulances in Nassau County and maintains communication towers for most municipal and federal agencies. As always, NUMC will be fully staffed and ready to assist all who need its services during this potential weather event.