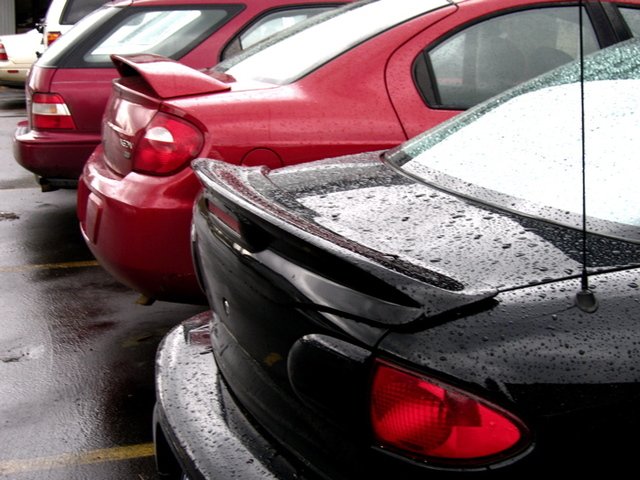 The settlement, which is still subject to court approval, was filed in the U.S. District Court for the Central District of California.  The department launched an investigation after it received a complaint in March 2015 from the U.S. Army’s Legal Assistance Program alleging that Wells Fargo had repossessed Army National Guardsman Dennis Singleton’s used car in Hendersonville, North Carolina, while he was preparing to deploy to Afghanistan to fight in Operation Enduring Freedom.  After Wells Fargo repossessed the car, it sold it at a public auction and then tried to collect a deficiency balance of over $10,000 from Singleton and his family.  In October 2014, while seeking assistance with debt consolidation, Army National Guardsman Singleton met with a National Guard attorney, who informed him of his rights under the SCRA.  The attorney requested information from Wells Fargo about the original loan and repossession, and asked for copies of the correspondence and payment history.  The attorney never received a response from Wells Fargo.  The department’s subsequent investigation corroborated Singleton’s complaint and found a pattern of unlawful repossessions spanning over more than seven years.

“Wells Fargo Bank unlawfully repossessed hundreds of servicemembers’ cars without the proper process, and the bank will now rightfully pay for its violations,” said Principal Deputy Associate Attorney General Bill Baer.  “The Justice Department is committed to protecting our country’s servicemembers as they continue to fight for our freedom.”

“Auto lenders cannot repossess the cars of the brave men and women who risk their lives to defend our freedom without providing them the required legal protections under the SCRA,” said Principal Deputy Assistant Attorney General Vanita Gupta, head of the Justice Department’s Civil Rights Division.  “I commend Wells Fargo for owning up to its shortcomings and providing all the information we requested after learning of our investigation.  This settlement should help ensure that servicemembers are not penalized financially for protecting our nation.”

“We all have an obligation to ensure that the women and men who serve our country in the Armed Forces are afforded all of the rights they are due,” said U.S. Attorney Eileen M. Decker of the Central District of California.  “Wells Fargo failed in that obligation.  The settlement announced today, however, vindicates the rights of our servicemembers and will help ensure better lending practices in the future by one of the nation's largest motor vehicle lenders.”

The department’s enforcement of the SCRA and other fair lending laws is conducted by the Civil Rights Division’s Housing and Civil Enforcement Section.  Since 2010, the division has provided over $1.5 billion in monetary relief for individual borrowers and affected communities through its enforcement of the Fair Housing Act, the Equal Credit Opportunity Act and the SCRA.  The SCRA provides protections for active duty servicemembers in areas such as evictions, rental agreements, security deposits, prepaid rent, civil judicial proceedings, installment contracts, credit card interest rates, mortgage interest rates, mortgage foreclosures, automobile leases, life insurance, health insurance and income tax payments.  For more information about the department’s SCRA enforcement, please visit here.  Servicemembers and their dependents who believe that their rights under SCRA have been violated should contact the nearest Armed Forces Legal Assistance Program Office.  Office locations may be found here.