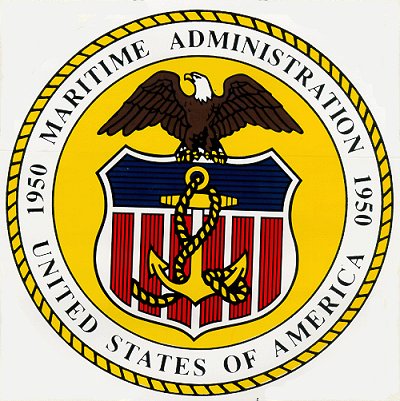 Graduates of the Merchant Marine Academy have participated in every war and conflict since World War II. They were instrumental in providing support after 9/11 by assisting in the evacuation of civilians as well as the transportation of first responders and supplies to and from Ground Zero.

Today, graduates may elect to fulfill their service obligation by working as licensed officers on U.S. flagged merchant vessels, as civilians in the maritime industry, or as active duty officers in any branch of the armed forces of the United States. New York is home to two of the five Uniformed Service Academies.