We dug into the archives to find these great old pics. 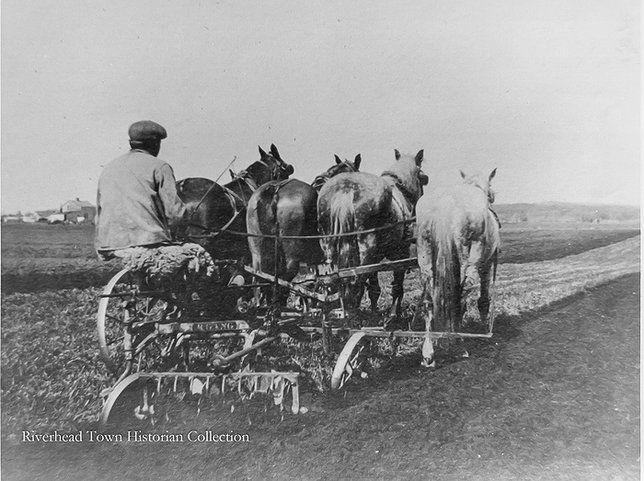 Farming on Sound Avenue in Riverhead. This is the way Riverhead plowed the fields for planting potato, cauliflower and other vegetables for which Long Island was and still is well-known. Farmers used single horse power or as the photograph shows, four horses. Photo: Riverhead Town Historian.

Check out these great old pictures of villages and towns across Long Island from back in the day. Recognize any of these areas? 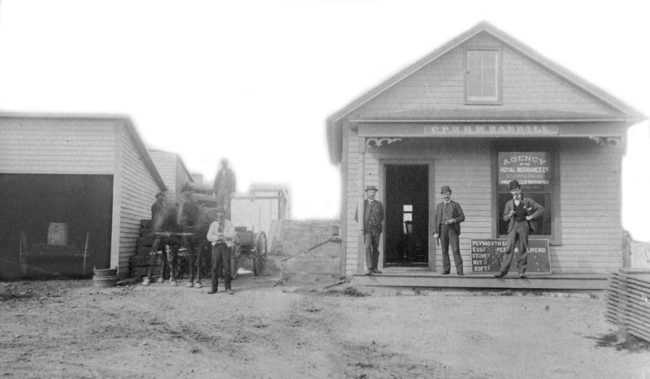 Courtesy of the Historical Society of Greater Port Jefferson

Smithtown - The Widow Blydenburg’s Tavern which graced the northeast corner of Middle Country Road and North Country Road until it was razed in the early 1900s. In 1923, the newly created Village Green Corporation acquired the property in hopes of maintaining it as a public park. The town’s gradual loss of interest in the site prompted the organization to donate the land to the Smithtown Library in 1947. 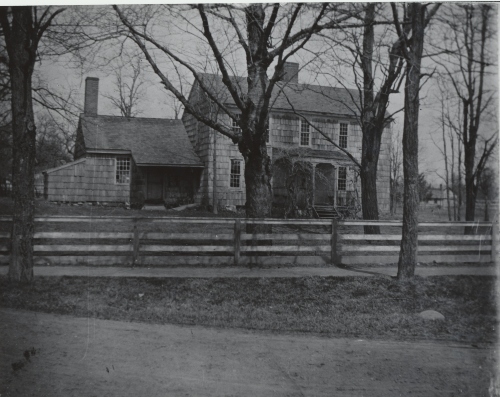 From The Collection of the Smithtown Historical Society.

Patchogue - Congregational Church under construction on East Main Street in 1892. 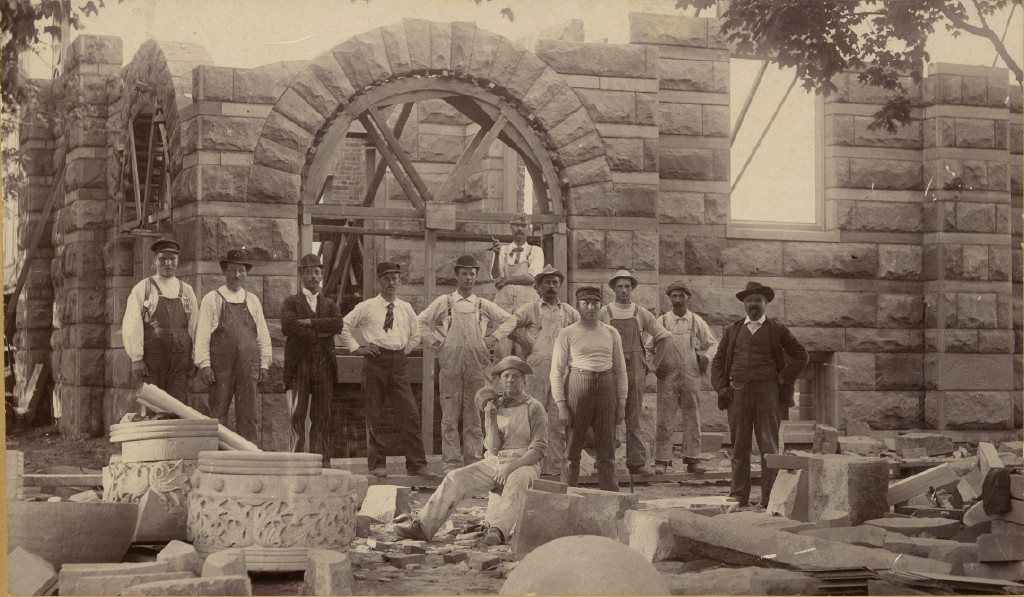 Montauk - Visitors to the Montauk Lighthouse in the 1920s. This image is not possible to duplicate today, because the land from which this photo was taken has eroded away over the years. A project begun in 1970 and lasting nearly 30 years successfully halted the onslaught of the erosion and is to be reconstructed starting in the spring of 2020. 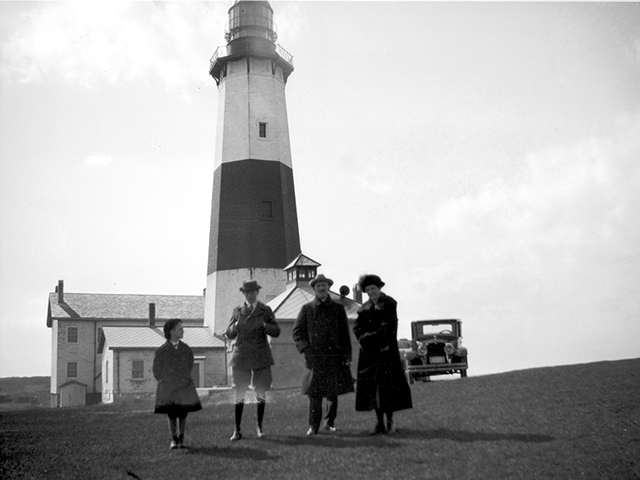 Yaphank - Camp Upton had a major influence on the area, and Irving Berlin played a part in it with his revue Yip Yip Yaphank, which was an effort to contribute to the moral of the troops based there. The show went on to reach thousands across the country and put Yaphank on the map. 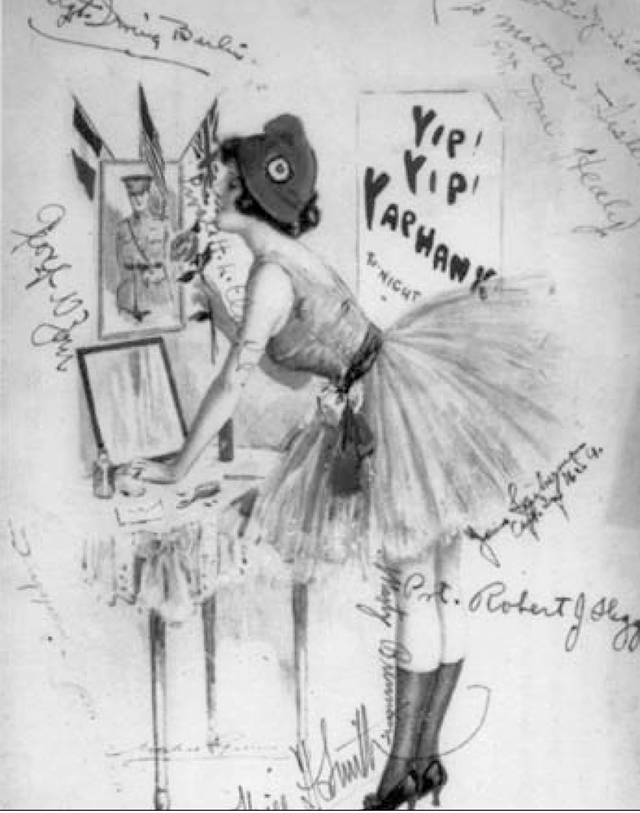