The Asian long-horned beetle is a death sentence for forests, and has recently been discovered on trees in Farmingdale, just north of where the last beetle outbrak took place five years ago in Amityville. 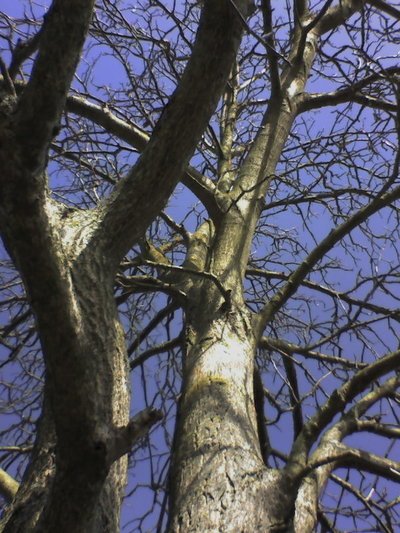 After five years of keeping the population of the invasive Asian long-horned beetle in check, new infestation of the beetle has recently been discovered in Farmingdale, and it is already threatening neighboring forests.

The Asian long-horned beetle is a destructive wood-boring pest that can wipe out hardwood forests by eating the trees from the inside out.

“It chews its way out, leaving a perfect circular hole. It looks like someone did it with an electrical drill,” said Joseph Gittleman of the U.S. Department of Agriculture to CBS News.

By boring through the wood, the beetle cuts through the tissues that carry water and nutrients throughout the tree, which then causes the tree to starve, weaken, and eventually die, according to the USDA.

A large population of the beetles settled in Amityville in the early 2000s, and snacked on maples, willows, elms and chestnut trees.  An estimated 20,000 trees were lost due to the betle invasion, and the 23 square miles of forest were put under quarantine.

Now, 200 trees north of Amityville in Farmingdale were found to be harboring the pest, so the USDA has extended the quarantined area by another 18 square miles.  All trees in the new quarantined area will be inspected, and trees marked with an X will be removed.

Researchers believe that this invasive species came to Brooklyn in the mid-90s inside wood packaging material from Asia.  It has no natural predators, and it quickly spread to parts of Long Island.