All Star Comedy returns with the hottest up and coming New York comics on October 21. 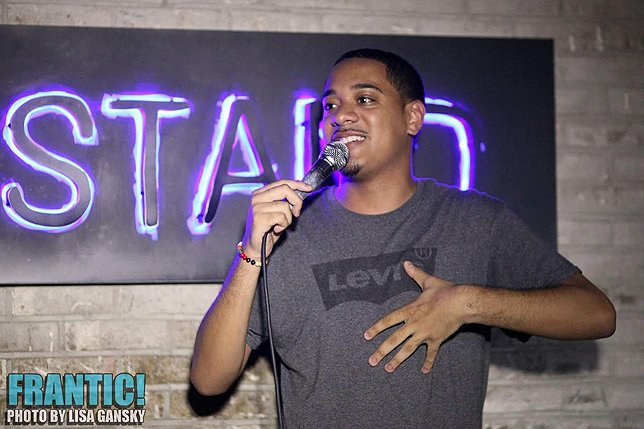 Sag Harbor, NY - September 28, 2017 - Bay Street Theater & Sag Harbor Center for the Arts is pleased to announce an all new All Star Comedy show on Saturday, October 21 at 8 pm. Tickets are $30 in advance and $40 day of event. Tickets on sale now at baystreet.org or by calling the Box Office at 631-725-9500.
All Star Comedy returns with the hottest up and coming New York comics hosted by the hilarious and popular Joseph Vecsey (Optimum's The Un-Movers, Netflix). Featuring Crystian Ramirez (Last Comic Standing), and Mike Cannon (MTV's Guy Code and The Nightly Show).
The Box Office is currently open Tuesday – Saturday, 11 am – 5 pm. To purchase tickets call 631-725-9500 or log on to baystreet.org.
Bay Street Theater is a year-round, not-for-profit professional theater and community cultural center which endeavors to innovate, educate, and entertain a diverse community through the practice of the performing arts. We serve as a social and cultural gathering place, an educational resource, and a home for a community of artists.