“We will not allow companies and businesses to evade our tax laws in order to boost their bottom line," said Attorney General Schneiderman. 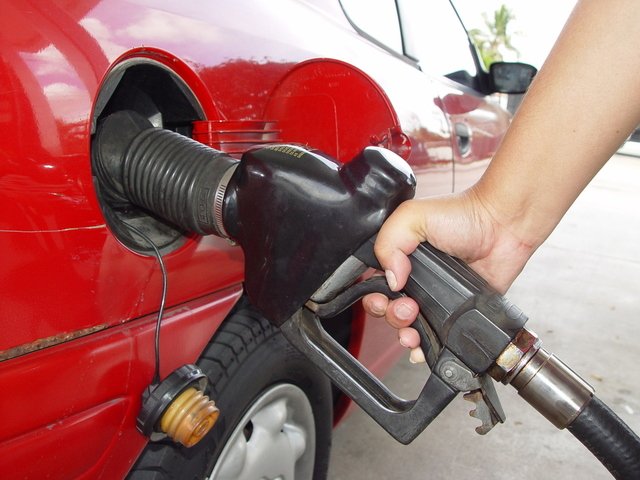 Gas station operator charged with allegedly failing to remit over $1 million in sales tax collected at his three gas stations in Nassau County.

“Failing to pay legally owed taxes puts the burden on hardworking New Yorkers who play by the rules, while also straining our state’s resources,” said Attorney General Schneiderman. “We will not allow companies and businesses to evade our tax laws in order to boost their bottom line.”

According to statements made by the prosecutor at arraignment, Kulbir Singh’s businesses were previously convicted of felony charges for failing to pay sales tax. In October 2012, in Queens County Supreme Court, Kulbir Singh admitted to controlling four gasoline stations that had stolen more than $500,000 in sales taxes. The corporations pleaded guilty to felony tax fraud charges and agreed to pay more than $1,000,000 in restitution, interest and penalties to the New York State Department of Taxation and Finance.  However, the corporations ultimately paid only $500,000 of the restitution owed. It was during the investigation of the failure to pay the remaining monies that the Department of Taxation and Finance uncovered evidence that Singh allegedly continued to steal sales tax proceeds at gasoline stations he controlled, resulting in the current indictment.

This case was investigated by the Department of Taxation and Finance’s Criminal Investigations Division and then referred to the Attorney General’s office for further investigation and prosecution.