Explore and Share Songs and Dances from the Jewish Tradition

Accomplished musician and educator Naomi Katz Cohen will take you on a musical journey celebrating songs and dances from the Jewish tradition. 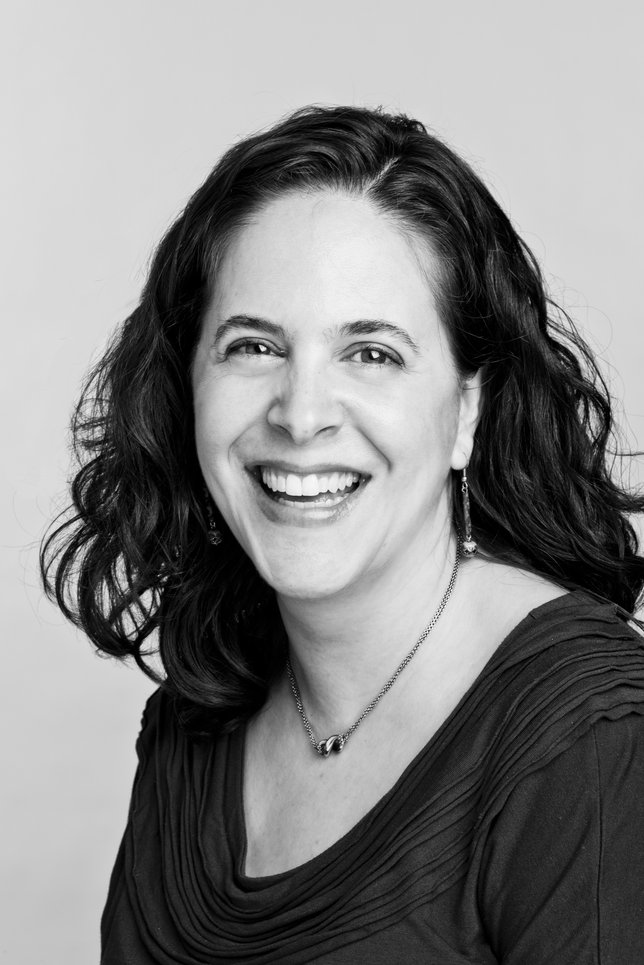 Garden City, NY - September 25, 2015 - Accomplished musician and educator Naomi Katz Cohen will take you on a musical journey celebrating songs and dances from the Jewish tradition. A Musical Morning with Naomi Cohen is designed for children of all ages and their families and is scheduled on Saturday, October 10, 2015, at 11:00 a.m. at the Adelphi University Performing Arts Center (AUPAC), Recital Hall, 1 South Avenue, Garden City, NY. Cohen will be assisted by Adelphi University music education students.

This interactive presentation will not only focus on the repertoire, but the meaning behind the dances and songs and their importance in the Jewish tradition. Cohen has extensive experience and training in the traditions of the Jewish people. In additions to her master’s level work on the subject, she has presented at regional and national conferences.

After 11 years teaching general and vocal music at The Chapin School in New York City, and five years as the music director at the SAR Academy, Cohen is now the music teacher, grades N-5, at The Heschel School in New York City. She received her bachelor of music at The Mason Gross School of the Arts at Rutgers University with a major in voice, and her master of arts degree in music education, including her three Kodály levels, at New York University. She attended KlezKamp from 2004-2010, where she performed Yiddish folk and classical music, studied Yiddish folk dancing, and was on the staff from 2007-2010 working with the KlezKids. She has been doing Israeli Folk Dancing for many years, and has taught workshops for several Kodály chapters around the country.

Adelphi University Performing Arts Center (AUPAC) is one of Long Island’s premier cultural arts venues for entertainment of all kinds. Tickets are currently on sale and are priced at $10 and children under 18 are free. For more information about all the events at AUPAC and to purchase tickets, visit here. Information is available at The Lucia and Steven N. Fischer Box Office at (516) 877-4000 or boxoffice@adelphi.edu. Regular box office hours are Tuesday through Friday from 1-6 p.m. The box office is also open two hours before most scheduled performances.