We picked some of the best rated places to have a dine-in meal in the area. 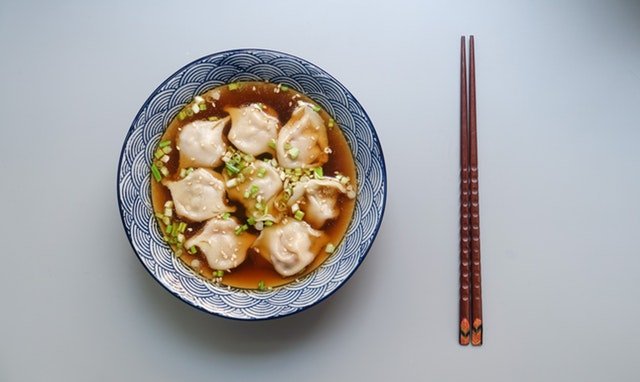 The Chinese food experience on Long Island is like no other - sometimes rivaling that in New York City. Here are seven sit-down Chinese food restaurants. Everyone has their favorite take-out joint and it’s probably the one right down the road. But, each one of these is special in its own way and offer a dine-in experience. From old school to ultra-modern there is something for every tate and stye. There were so many to choose from, we might have left out your favorite. Let us know your go-to Chinese food sit-down restaurant in the comments.

A charming atmosphere for a casual enjoyable dining experience and a great view. Good for a large crowd or an intimate experience. Diners recommend the soup dumplings and the Dragon and Phoenix: crispy chicken (General Tso) on one side and lobster and shrimp In white wine sauce on the other.

Diners rave about the fine, fresh ingredients. Worth the trip just for the vegetable dishes, even if you’re not a vegetarian. Recently renovated in 2019. They feature both traditional American Chinese food as well as authentic Chinese food. Reviewers claim they have the kinds of meals found off menu in Chinatown.

An Asian fusion restaurant that says it brings together the best of Japanese (Sushi) and Chinese & Thai cuisines in an ultra-modern decor. Reviewers rave that the prix fixe meals are the best bargain for the quality.

Reviewers say that this place has traditional Chinese food with large portions. Recommended meals include Singapore mei fun, fried rice and chow mein. And the steamed dumplings. People say the atmosphere is circa-1975 but that adds to the charm - you can be the judge of that.

According to the website, most of Chef Wang’s restaurants are in Manhattan but now Long Island gets a taste. A large dining room . Reviewers rave about the food with so many good dishes to choose from. The New York TImes highlighted the scallion pancakes, pork buns, spare ribs, pan-fried dumplings, cucumbers in scallion oil, and pickled young ginger with shredded duck.

This new place strives to reinvent the Chinese food experience on Long Island. They serve traditional American Chinese food alongside authentic Chinese food. Sit in their dining room that is adorned like a beach house (in contrast to the typical Chinese food place). Try the Wonton Soup and sliced fish in chili sauce.