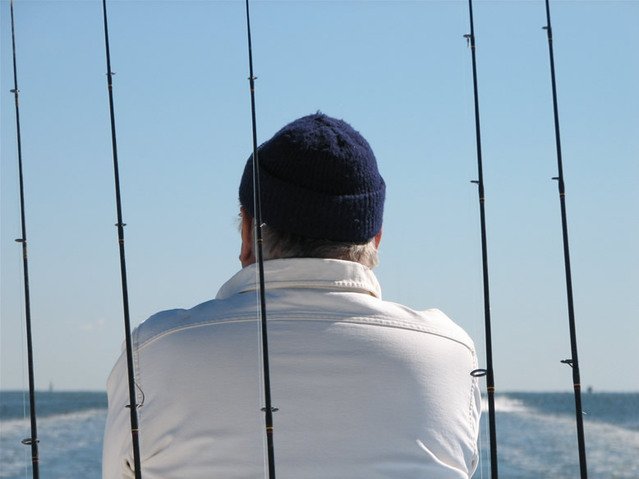 After review of the most recent landings data, Department of Environmental Conservation and Division of Marine Resources staff determined that the commercial season could be extended. The current trip limit of 50 lbs. per day remains in effect.