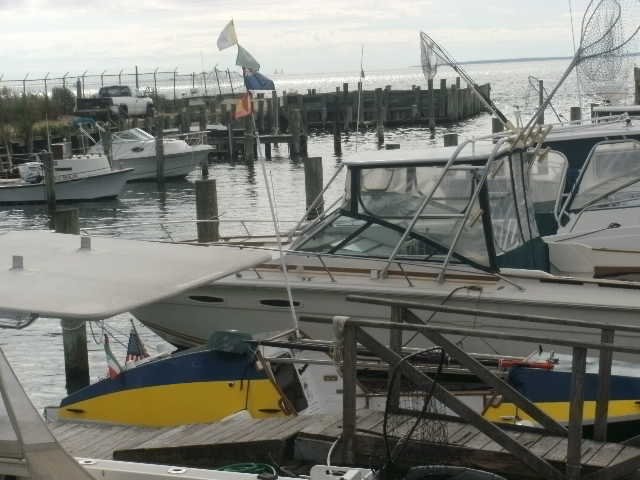 “The sea trials are allowing me to row non-stop four to six hours, which is optimal for my row across the Atlantic Ocean”, said Mooney. “The weather has been great with the exception of those Northwest winds”, Mooney added aboard Hampton Jitney enroute to his home from the North Fork.
The rowboat recently christened, the Spirit of Malabo, was designed and built in Brazil. The twenty-four foot boat was also certified by the Brazilian Navy for an Atlantic Ocean crossing. Mooney began the first leg of his sea trials from SUNY Maritime College in the Bronx earlier this month. The rower will resume his sea trials on Friday from Orient Point to the Shinnecock Canal.
Later this year, Mooney will depart from Las Palmas, Canary and row five-thousand miles to New York’s Brooklyn Bridge, with a resupply in the British Virgin Islands (BVI). The primary focus of Mooney’s mission is to encourage voluntary HIV testing. Mooney has lost one brother to AIDS and has another battling the disease. The rower was reared in Freeport, Long Island and currently lives with his family in Queens.
The Goree Challenge Project is supported by over one-hundred corporate supporters, an array of governments, local and global health institutions and the general public.

For more, visit www.goreechallenge.com.
Pictured: Orient Point, New York - Victor Mooney and the Spirit of Malabo docked at Orient by the Sea Restaurant and Marina on Saturday. Mr. Mooney is conducting sea-tri
al
s in preparation for his row across the Atlantic Ocean later this year.