New York State added thousands of jobs in health services and hospitality year over year as of August. 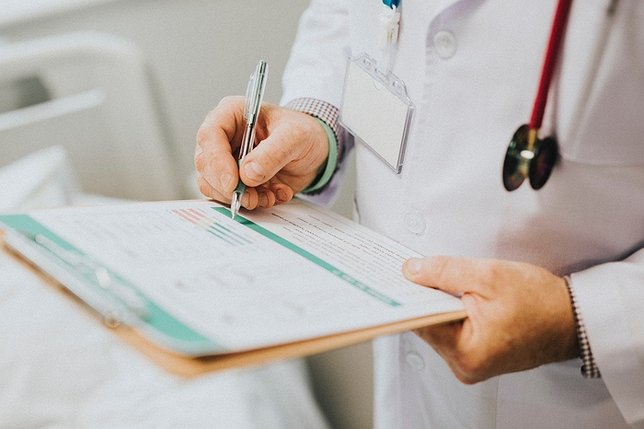 The number of private sector jobs in New York State grew by 8,900, or 0.1 percent, to 8,280,700 in August 2019 compared to a year ago, according to preliminary figures released by the New York State Department of Labor.

Financial activities lost 4,100 jobs, the most “of any major industry in the state,” according to the New York State Department of Labor.

Finance and insurance lost 5,900 over the past year, while jobs in securities, commodities and other investments declined by 4,600.

Professional and business services declined by 3,500 jobs even as manu financial jobs declined.

The State’s private sector job count is based on a payroll survey of 18,000 New York employers conducted by the U.S. Department of Labor’s Bureau of Labor Statistics.