The 34th Annual National Fallen Firefighters Memorial Service will honor 11 firefighters who died in the line of duty from New York. 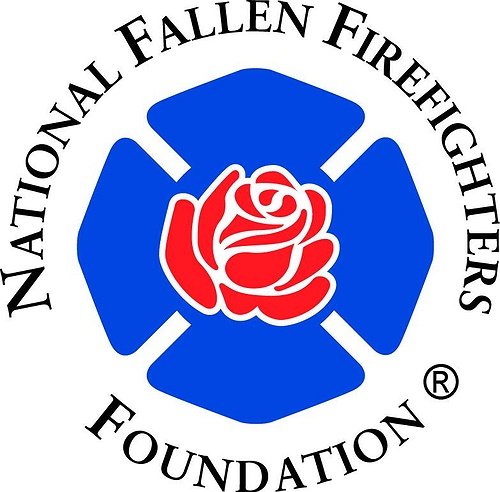 Lieutenant Matt Ambelas, age 40, of the Fire Department of New York, died from injuries sustained after becoming trapped while searching for residents during a high-rise structure fire on July 5, 2014.

Firefighter Fred Edwards, age 66, of the Liberty Fire Department, suffered a heart attack and died after participating in fire department training on May 7, 2014.

Firefighter/EMT Ross E. Huffer, age 66, of the Nesconset Fire Department, suffered a fatal heart attack on February 27, 2014, after responding on an EMS call the previous day.

Firefighter Melvin R. Loder, age 68, of the Elba Fire Department, suffered a fatal heart attack on April 19, 2014, within 24 hours of performing traffic control duties at the scene of a motor vehicle accident.

Firefighter Donald “Pete” Martin, age 84, of the Sanborn Fire Company, became ill and died shortly after arriving at the station for a mandatory training drill on October 30, 2014.

Firefighter Joseph Sanford Jr., age 43, of the Inwood Fire Department, died on December 23, 2014, from injuries sustained after falling through the floor into the basement during a residential structure fire on December 19, 2014.

Firefighter Richard D. Weisse Sr., age 59, of the St. James Fire District, suffered a fatal heart attack after responding to a fire alarm at a local school on November 15, 2014.

Firefighter Allen R. Westby, age 67, of the East Islip Fire Department, died on September 22, 2014, after he suffered a heart attack within 24 hours of responding to an automatic fire alarm.

Thousands are expected to attend the service, including families and friends of the fallen firefighters, members of Congress, Administration officials and other dignitaries. Families will receive flags flown over the U. S. Capitol and the National Memorial. Members of the fire service, honor guard units and pipe and drum units from across the country will participate in this national tribute.

For a complete list of fallen firefighters being honored and a widget to display their information on your website, along with Memorial Weekend related videos, photos, media and broadcast information go to www.firehero.org.