The off the beaten path deli has gone through a number of incarnations over the years. 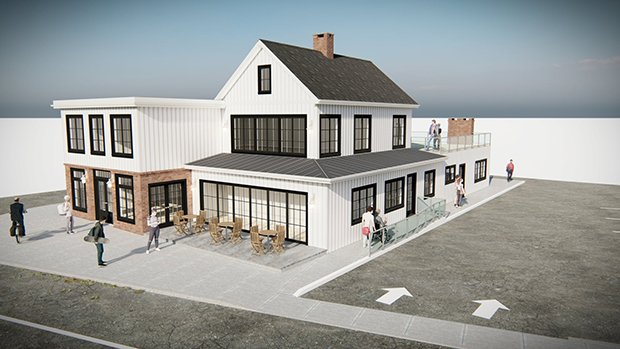 The deli on West Broadway in Port  Jefferson has been known by many names. The building is supposedly 100 years old, according to one former owner who told Patch.com back in 2012 that a husband and wife ran it from 1931 until 1980. Afterward it was known as the Portside Deli and before that, Pirate's Cove. The string of owners include one attempt called the Cozy Cafe. The location at the edge of town off the beaten path and mostly unknown to tourists, except the boaters proved a challenge. 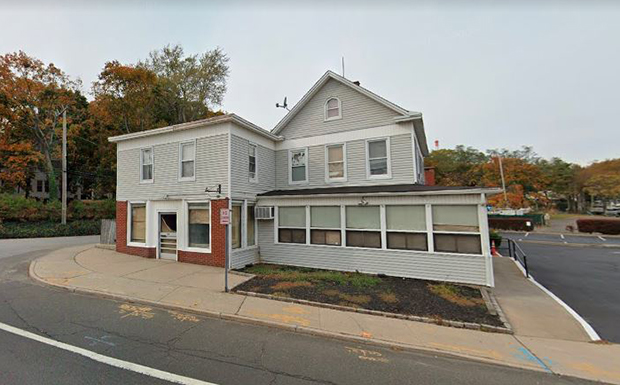 But new things are in the mix for this old building, affectionately know around Port Jefferson as “the deli building.”

Recently, the Port Jefferson Planning Board reviewed renderings and plans for the proposed renovation of the site at 156 West Broadway, on the corner of West Broadway and Beach Street.

According to one Village Board member who posted on Facebook, the proposal is to renovate the building but continue the building's current mixed use of commercial and multiple apartments. It is suggested that the commercial portion would stay a deli. 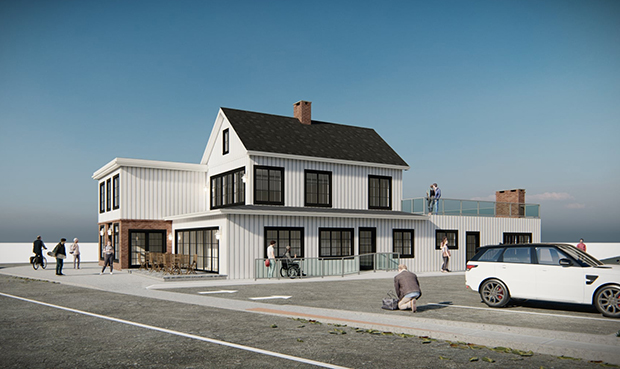 As plans develop on this new building we will update the story.