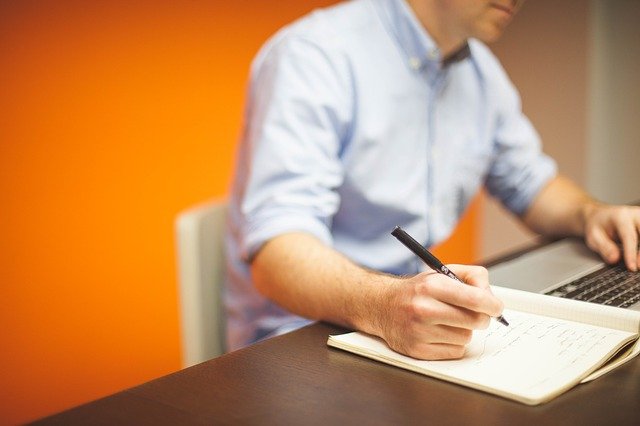 Albany, NY - September 21, 2017 - Governor Andrew M. Cuomo today announced that Amazon will expand its presence in New York City with the addition of a 359,000 square-foot administrative office at 5 Manhattan West. This latest investment and expansion will create 2,000 new, high-paying jobs in finance, sales, marketing, and information technology.
"Amazon's further expansion in New York is proof positive that our strong economic climate, diverse workforce and talent, are helping to attract top-notch companies from around the world," Governor Cuomo said. "We will continue to support the growth of this state's business sector, which in turn supports economic growth and the creation of quality, good-paying jobs across the Empire State."
To encourage Amazon's expansion in New York State, the company was offered up to $20 million in performance-based taxed credits through Empire State Development's Excelsior Jobs Program. Amazon will invest $55 million to outfit the 359,000 square-foot office space at 5 Manhattan West using energy-efficient standards. The expansion will create 2,000 new jobs in finance, sales, marketing, and information technology that will earn an average of $100,000 annually. Amazon will also retain over 1,800 jobs in New York State.
Amazon's new office at 5 Manhattan West joins several of Amazon's job-creating expansions in New York State. Since 2012, Amazon has invested $9 million into an innovative Fashion Photography and Videography Studio in Brooklyn, creating over 50 direct jobs and supporting more than 300 jobs, with $2 million in performance-based tax credits offered through the Excelsior Jobs Program. In 2014, Amazon established a 350,000 square foot administrative office at 7 West 34th Street, creating over 500 jobs with $5 million in tax credits offered Excelsior Jobs Program
"We're excited to expand our presence in New York - we have always found great talent here," said Paul Kotas, Amazon's Senior Vice President of Worldwide Advertising. "Last January we announced our plans to create 100,000 full-time, full-benefit jobs in the U.S. by mid-2018 - and we are on track to reach that goal."
On September 6, Governor Cuomo announced a new $100 million Amazon fulfillment center in the Global Logistics Park on the West Shore of Staten Island, which will support the creation of 2,250 new, full-time jobs. As Amazon's first fulfillment center in New York State, the 855,000 square-foot facility will offer opportunities for employees to engage with advanced robotics in a highly tech-enabled workplace.
ESD President, CEO, and Commissioner Howard Zemsky said, "Amazon's decision to locate this major project in New York is further proof that our economic development strategies are working, actively and effectively growing quality jobs in the Empire State."
Congressman Jerry Nadler said, "I am thrilled that today we are announcing that Amazon will expand its presence in New York City and add 2,000 new permanent high-paying jobs in finance, sales, marketing and information technology on Manhattan's west side, New York City's newest neighborhood for business, culture and residential.  I applaud Governor Cuomo and Empire State Development who have worked extremely hard to ensure that this deal becomes a reality.  But it goes without saying that of course, Amazon the largest internet-based retailer in the world, has to have a large presence in NYC, the financial and cultural capital of the world."
Senator Brad Hoylman said, "I'm elated to learn that New York will be capturing an important piece of the upside from the expansion of online commerce, namely job creation. Amazon's expansion at 5 Manhattan West in my Senate district will be a boon to the local economy. I'm grateful to Governor Cuomo and Empire State Development for their efforts in creating 2,000 new, good-paying jobs."
Senator Marisol Alcántara said, "I am very pleased at the news that thousands of new, high-paying jobs will be coming to the 31st State Senate District. Empire State Development has done a fabulous job in attracting top-flight economic opportunities to Manhattan, and I look forward to working with Amazon and ESD to ensure that this new enterprise invests in our community by hiring locally and by using local contractors."
Manhattan Borough President Gale A. Brewer said, "At the foundation of our city's success are well-paying jobs in Manhattan's transit-rich business districts. I'm pleased Amazon will be expanding in our newest commercial district, Hudson Yards, and welcome them to the neighborhood."
NYC Councilmember Corey Johnson said, "While the federal government seeks to pit the business community against the environment, New York understands that it's not only possible but beneficial for companies to pair good paying jobs with sustainable practices. At a time when the brutal effects of climate change are on display, the public and private sectors must work together to ensure a safe and happy world for future generations. I'd like to thank Governor Cuomo for his leadership and welcome Amazon to the West Side of Manhattan and look forward to a long and productive relationship."
Full-time employees at Amazon receive competitive pay and a comprehensive benefits package, including healthcare, 401(k), company stock awards, and parental leave benefits, including up to 20 weeks of paid leave and innovative benefits such as Leave Share and Ramp Back, which give new parents flexibility with their growing families.