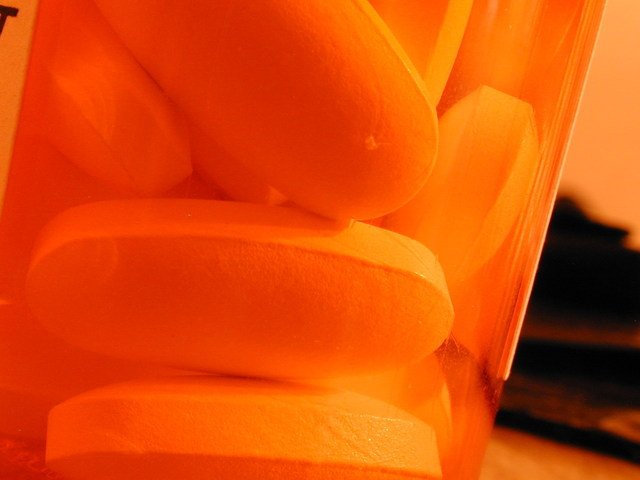 Schneiderman: Today's sentencing shows that if you put the well-being of New Yorkers at risk, you will be prosecuted to the full extent of the law.

“This scheme not only defrauded Medicaid, but created a serious public health threat to many New Yorkers. We won’t allow vulnerable individuals to be taken advantage of by criminals looking to make a quick buck,” said Attorney General Schneiderman. “Today’s sentencing shows that if you put the well-being of New Yorkers at risk, you will be prosecuted to the full extent of the law.”

In April 2012, MFCU investigators arrested Schabel and three other individuals and charged ten companies, for using a network of bogus prescription medication wholesalers in Alabama, Mississippi, North Carolina, and California to launder money and to sell over $274 million in diverted prescription medications. It was charged that the medications were obtained from illegal or unknown sources, to Allion Healthcare, Inc., the parent company of MOMS Pharmacy, a corporate pharmacy formerly headquartered in Melville, New York.

The diverted prescription medications were obtained by Schabel’s co-defendants using various illegal means and included pills that had been previously dispensed to other individuals and that were then re-sold into the black market. Under Schabel’s supervision, those diverted medications were purchased by MOMS Pharmacy and dispensed to its patients, many of whom were Medicaid recipients.

The New York State Medicaid program ultimately reimbursed MOMS Pharmacy in excess of $150,000,000 for the diverted medications dispensed to those MOMS Pharmacy patients that were covered by Medicaid.  Diverted medication poses a serious health risk to the public due to its unknown origin and quality. In some cases, diverted prescription medication is counterfeit, expired, not properly stored, or is mislabeled.

Ira Gross, the ringleader of the scheme, was previously convicted by a jury trial on August 9th. He is still awaiting sentencing. Two other defendants have also previously pleaded guilty.