The Homicide Squad reports the details of a Fatal Auto Accident that occurred on Saturday, September 19, 2015 at 2:13 A.M. in Plainview. 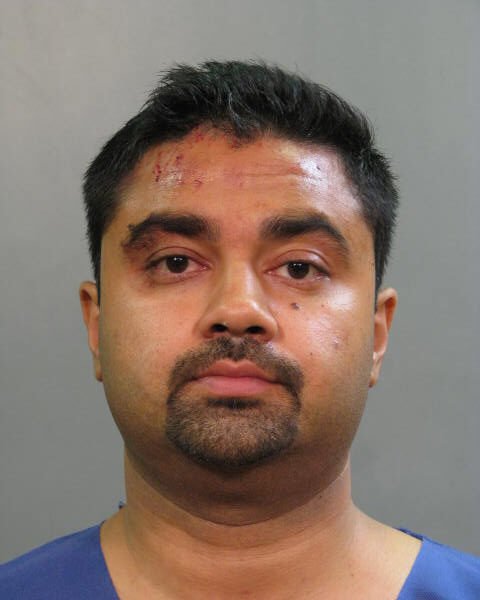 Update - October 22, 2015 - The Homicide Squad is endeavoring to locate a male white by the name of “Gary” who was at the scene of the below incident.  “Gary” spoke to a female white driver of a red Prius that was facing west in the eastbound lanes. Detectives request anyone with information to contact Nassau County Crime Stoppers at 1-800-244-TIPS.   All information will be kept confidential.

According to detectives, two vehicles traveling eastbound on the Long Island Expressway, east of Sunnyside Boulevard are involved in a sideswipe accident causing both vehicles to become disabled, one vehicle in the right lane and the second vehicle comes to rest against the center divider.

The victim, George Ragotte, 21, of Ronkonkoma operating a 1992 BMW sedan eastbound on the Long Island Expressway while slowing down and avoiding the initial accident was struck by the defendant, Raj Jadeja, 34, of Brooklyn who was operating a 2012 BMW sedan.  The victim, George Ragotte was extricated and transported to Nassau University Medical Center where he was pronounced at 6:00 A.M. by a hospital staff physician.  The defendant Jadeja was transported to a local hospital for treatment of his injuries.  Both operators of the initial accident were transported to local hospitals for treatment of their injuries.