The region has added jobs year over year, but shed more than usual in August - after a strong spring and early summer 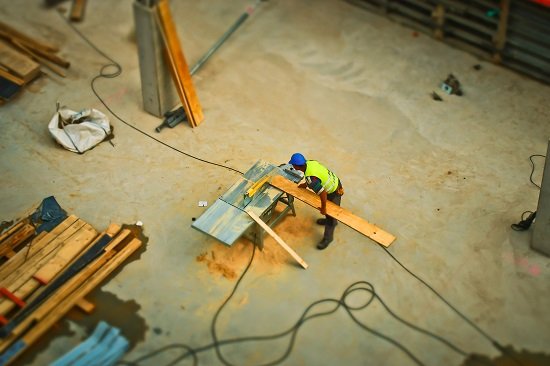 Long Island lost construction jobs in August, but the was up for the year.

Photo by: Lisa Fotios and Pexels

Long Islandadded more than 6,000 jobs year over year as of August, but  lost nearly 10,000 from July to August, according to the latest data.

That was slower than the state’s 1.3 percent year-over-year private sector growth rate and the1.5 percent national rate, but it showed the region was generating jobs.

Long Island’s private sector job count, however,decreased by 9,500 between July and August, “more than five times the average loss of 1,700,” according to Shital Patel, a regional economist covering Long Island for the New York State Department of Labor.

“On the heels of a strong spring and summer, the construction sector registered a surprising loss in August, losing 1,900 jobs when a gain of 300 is typical,” Patel added. “The retail industry also had a weak August, heading into the holiday hiring season.”

Local stores shed 1,600 jobs when she said they typically gain 100 in a sign of a soft August for some stores at least in terms of hiring.

Four of nine private industry sectors gained jobs in August compared to a year ago, a very different story than the July to August numbers.

The gains in August compared to a year ago were led by education and health services, which added 7,400 jobs. The sector including construction was up 6,000 jobs year over year despite a weak August, and leisure and hospitality added 3,900 over the year.

Even manufacturing was up for the year, adding 1,000 jobs, despite losses in August, while the government sector lost 100 jobs over-the-year.