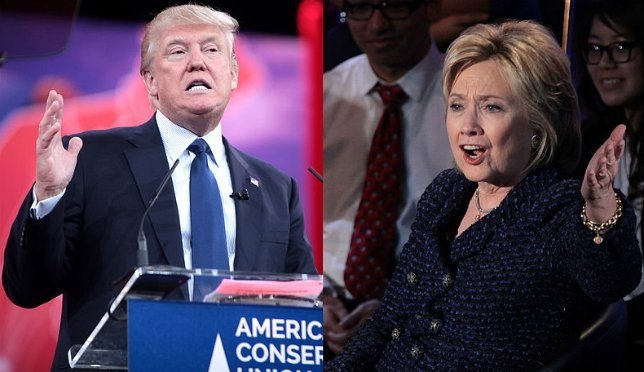 Hofstra University will be hosting three Presidential Debates, the first of which is on Monday, September 26.

From 5 AM until midnight on Monday September 26th Charles Lindberg Boulevard, and Earl Ovington Boulevard will be closed.

Beginning at 11:30 AM on Monday, September 26 and ending at midnight:

Hempstead Turnpike will be closed to all traffic between Oak Street and Merrick Avenue by Eisenhower Park.

Oak Street will be closed from Hempstead Turnpike, North to Westbury Boulevard.

Eastbound and Westbound traffic in this area should use alternate routes such as Front St, Old Country Road, or Stewart Avenue.

Lawrence Street in Uniondale will be one-way Northbound only from Hempstead Turnpike to Westbury Boulevard.

Courtenay Road in Hempstead will be one-way Southbound from Hempstead Turnpike to Front Street.

No on street parking will be permitted on both Lawrence Street and Courtenay Road on Monday September 26th.

There will be no access to Hempstead Turnpike from Front Street. Residents and other local traffic only will be permitted.

The following streets will be one-way Southbound for one block South of Hempstead Turnpike:

The Nassau County Police Department is advising that citizens avail themselves of alternate routes and should avoid travel in the area of the Nassau Coliseum and Hofstra University on the day of the debate.

Pedestrians entering secure zones in and around Hofstra University are subject to search.

This list may not be all-inclusive and the N.C.P.D. reserves the right to prohibit any other items that are determined to be a potential public safety hazard.