The NCPD says additional stolen property was found in their vehicle. 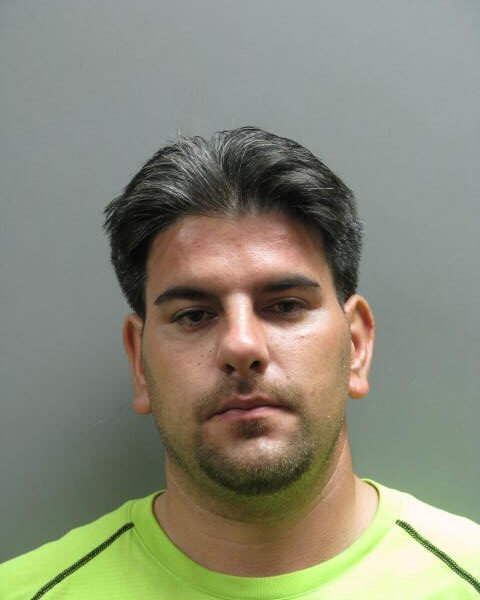 Merrick, NY - September 18, 2014 - The Seventh Squad reports the details of two arrests for Grand Larceny 3rd degree that occurred on Wednesday, September 17, 2014 in Merrick.
According to detectives, 911 received a call from Zuckerman’s Jewelry located at 2164 Merrick Road for Larceny just occurred.  Responding officers were able to locate the subjects and vehicle on Frankel Boulevard just south of Merrick Road.  Upon investigation the defendants, Jason Triolo, 33, and Beth Aniello, 33, both of 1407 Newbridge Road, Bellmore did attempt to purchase $3,900 worth of jewelry with a credit card and identification of a female victim, 57, that was stolen from her vehicle that was parked at South Nassau Hospital in Oceanside.  Defendants were also in possession of property that was reported stolen at Jones Beach to New York State Park Police.
Both defendants are charged with Grand Larceny 3rd degree and Criminal Possession of Stolen Property 4th degree.  Defendant Triolo was also charged with two counts of Grand Larceny 4th degree, Possession of Burglar Tools and an additional count of Criminal Possession of Stolen Property 4th degree.  Both defendants were arraigned on Thursday, September 18, 2014 at First District Court in Hempstead.