The new Iranian president appears to be seeking the reestablishment of diplomatic relations with the West. 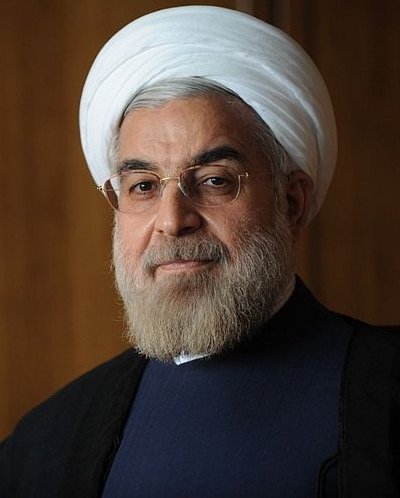 In an interview given on NBC just days before the UN General Assembly, the new Iranian president Hassan Rouhani promised that his country would never build a nuclear weapon. The statement comes as a slight surprise, though it has actually been the official stance of the clerical state for some time.

"We have time and again said that under no circumstances would we seek any weapons of mass destruction, including nuclear weapons, nor will we ever," said Rouhani. Ayatollah Ali Khamenei, Iran's supreme leader, has in the past called the development of nuclear arms inconsistent with Islamic values.

Despite the country’s claims to the contrary, however, Iran has long been suspected of secretively pursuing WMD’s by the United States and much of the international community. Talks between the nation and the West on ensuring such weapons are never developed within its borders stalled long ago, and similar statements from the previous president were often regarded as thinly veiled misdirection.

Still, relations between Iran and the US could very well be on the mend, as Rouhani revealed that he has been exchanging letters with President Obama; he characterized the letters as “positive and constructive.” The Iranian president also said that he has “complete authority” to negotiate a nuclear deal, “everything” in on the table for negotiations, and that he sees his trip to the General Assembly in New York as an opportunity to improve relations with the West. This is the strongest sign given in years that Iran is interested in reestablishing diplomatic discussions.

Rouhani’s apparent resolve to engage the international community in matters of nuclear weapons and power follows sanctions lead by the US which are believed to have created significant upheaval within the Iranian economy, and comes shortly after President Obama shied away from launching an attack on Syria. The Syrian government is believed to have used chemical weapons on its own people, but is now entering talks to give up its entire stockpile.