Christie Brinkley Off Dancing With the Stars Before Season Premier

Reportedly, the “Uptown Girl” broke her wrist during rehearsals. 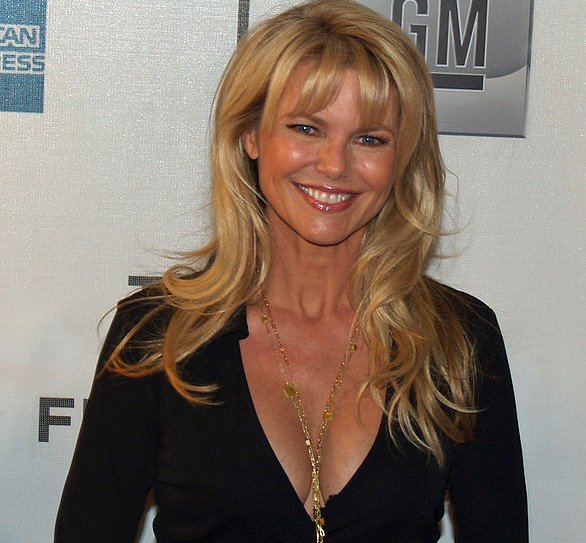 It was announced on Monday that Dancing with the Stars contestant and world famous supermodel Christie Brinkley would not be tripping the light fantastic after breaking her wrist during rehearsals. Instead the 65-year-old Long Island resident would be replaced by her youngest daughter, Sailor Brinkley-Cook, the product of her marriage to architect Peter Halsey Cook. (The couple divorced over 10 years ago.)

The break was severe. Brinkley had described her accident as breaking her arm into a thousand pieces.

Brinkley, a supermodel who became known as the “Uptown Girl” after she married the Long Island “Piano Man” Billy Joel in the early 1980s. The couple divorced in 1994.

It was reported earlier this year that Brinkley sold her Sag Harbor home for almost $18MM.

According to People Magazine, Brinkley-Cook danced a foxtrot to Joel’s song “Uptown Girl.” The choice of music seems ironic, given Brinkley and Joel’s history, although she said on the show that the video appearance was the highlight of her career.

During the show Brinkley gushed about how proud she was of her daughter's performance.