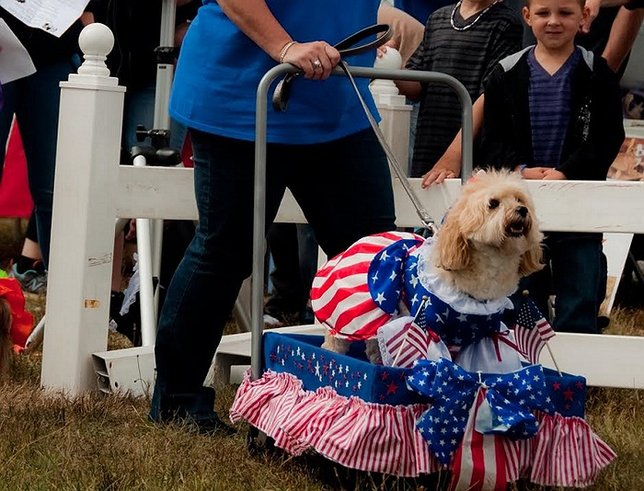 Copiague, NY - September 16, 2016 - What’s a well dressed dog supposed to wear? Well, if your closest canine “supermodel” is planning to attend the Long Island Family Festival on Saturday, September 17 th at 2pm at Copiague’s Tanner Park, then the outfit should take on an international flair, because one of the festival’s special events is “Corky’s International Haute Couture Fashion Show.” The Long Island Family Festival is a fun-filled pet friendly event which takes place Friday, September 16, 6-10 pm (music, food and carnival) Saturday, September 17, 11am – 10 pm and Sunday, September 18, 11am – 8 pm along the seaside beach at Babylon’s beautiful Tanner Park in Copiague. (Rain Date is Sept 30, Oct 1-2). Admission is free. 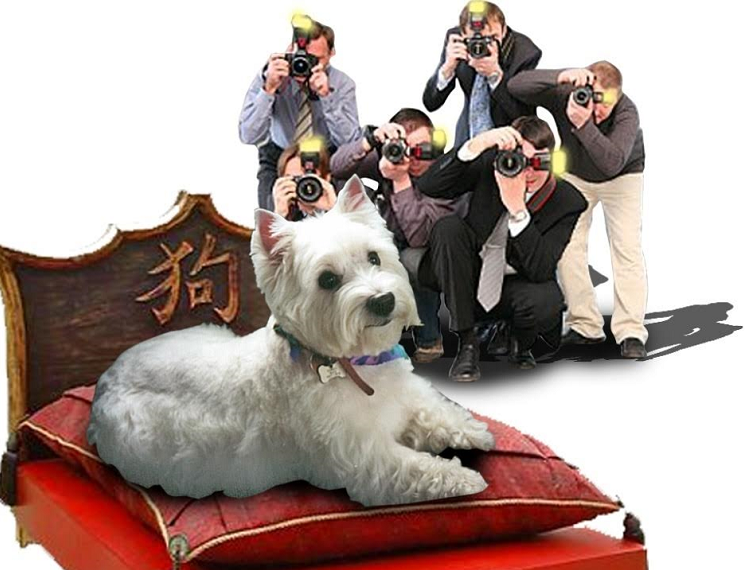 Canines from all over are invited to parade in Prada, sparkle in Swaroski and walk in the park as they wag their tails on the “Catwalk” to the delight of dog lovers and the “pupparazzi.” French Poodles just might be wearing berets while Scottish Terriers could be sporting their kilts, daushunds might wear their lederhosen and English Bull Dogs might tip their derby’s at you. Whatever international breed your four-legged fashionista is, he or she will have a howling good time.

In addition to “Corky’s International Haute Couture Fashion Show,” the festival will feature an exhilarating carnival, live musical entertainment all weekend long which will feature something to satisfy all musical and dance tastes, Pet Expo in the Park with Pet Pavilion and Dog Performance Arena, the “Ocean View Art, Craft & Gift Show” which will provide a great opportunity to mix and mingle with our arts & crafts, retail, not-for- profit and promotional vendors, custom car shows with some of Long Island’s hottest cars, Streetwheelz Skateboard Exhibition and numerous other exciting activities.

For more information and timeline of activities go to www.lifamilyfestival.com 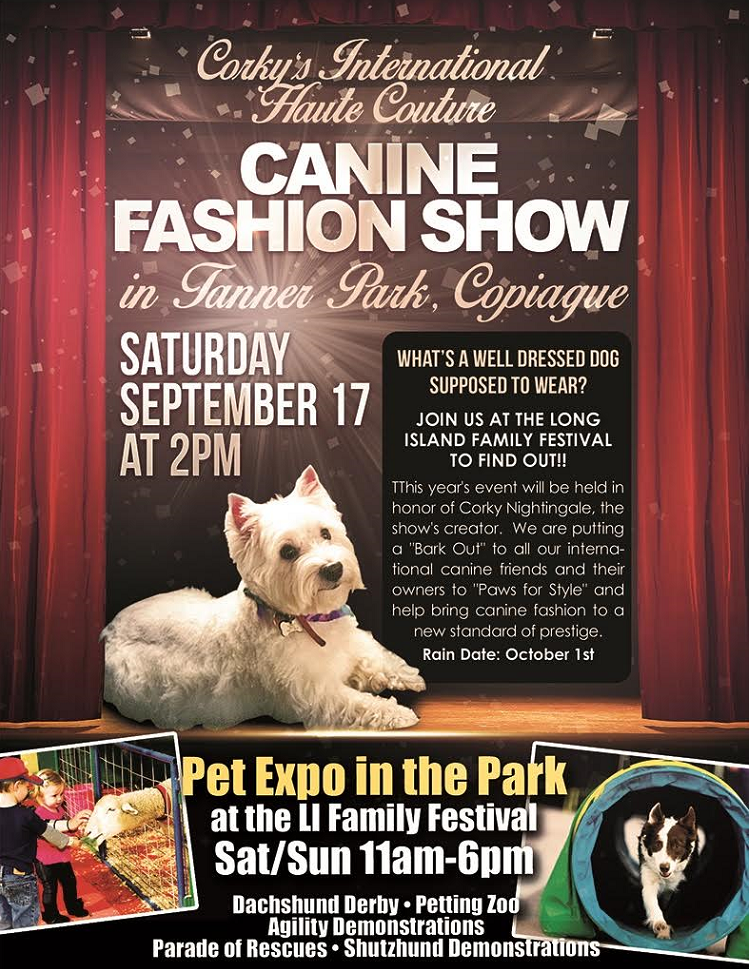