A court judgment was obtained that orders misbranded designer drugs be removed from the store shelves of “East Coast Psychedelics,” with locations in Nassau & Suffolk Counties. 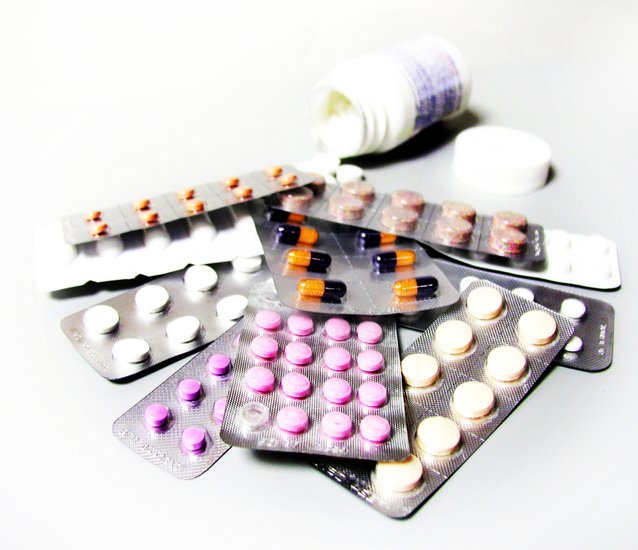 Long Island, NY - September 15, 2016 - Attorney General Eric T. Schneiderman today announced that his office secured a court judgment that orders misbranded designer drugs be removed from the store shelves of “East Coast Psychedelics,” with locations in Nassau and Suffolk Counties. The drugs, including the dangerous botanical drug “Kratom,” have psychoactive effects similar to those of more commonly known street drugs, but are typically packaged with innocuous labels and graphics to give the misleading impression that they are harmless. In addition to the removal of these harmful products, the corporation must also pay a total of $52,000 in penalties and costs.

As part of Attorney General Schneiderman’s undercover investigation, agents went into "East Coast Psychedelics," located at 6124 Jericho Turnpike in Commack, and 486 Merrick Road in Oceanside, and purchased the designer drug Kratom in capsule and tea powder forms. Kratom is an extremely potent plant with opiate-like effects, and is banned in its own country of origin.

The U.S. Food and Drug Administration has warned of serious side effects such as decreased breathing, aggression, sleeplessness, hallucinations, delusions, tremors, nausea, vomiting, and severe withdrawal symptoms. Kratom is not an FDA approved dietary ingredient.

The DEA has listed Kratom as a “drug of concern” and recently announced a 2-year ban on the substance or psychoactive chemicals therein for any purpose and adding it as a Schedule I substance, joining the ranks of drugs like heroin and LSD.

“This court ruling is another victory for our innovative efforts to remove these drugs from stores across the state,” said Attorney General Schneiderman. “My office has now been successful in shutting down dozens of head shops which illegally and deceptively market these drugs, which can carry serious side effects. We will continue to aggressively take action in order to protect our communities against this scourge plaguing communities in New York.”

The investigation found that the drugs such as “Mr. Nice Guy,” “Mary Jane’s Potpourri” and the Kratom products were misbranded, for example, without disclosure of ingredients, manufacturer information, dietary information, and/or other warnings, making it impossible for customers to make an informed decision as to the intended use of the products, and the safety and health-related risks associated with them.

The investigation also found that employees selling these products repeatedly encouraged consumers to ingest or smoke these misbranded products, and even encouraged and promoted the use of these drugs that were specifically labeled “not for human consumption” for ingestion and/or inhalation by consumers.  It is illegal and wildly unsafe to sell unapproved drugs for consumption.

The Order and Judgment, which permanently bans the sale of any misbranded products, including but not limited to Kratom, and canisters of nitrous oxide, was signed by the Honorable Paul J. Baisley, Jr., Supreme Court, Suffolk County.

Although Federal and State authorities have attempted to outlaw certain chemicals and their analogs and to remove these items from commerce, their efforts continue to fall short as the chemists and producers providing the products for head shops simply alter formulas and stay ahead of the legislation. This case is part of an ongoing effort by the office to curtail the sale of “designer drugs” sold under a thin veil of false legitimacy by calling them “herbal bud,” potpourri, incense, dietary supplements, “legal highs”, or other deceptive monikers. In reality, they are unapproved drugs being sold for drug effect.

The initiative, which began in 2012, successfully removed street drug alternatives and designer drugs from the shelves of numerous head shops across New York. The Attorney General’s office has filed dozens of lawsuits against head shops that sold designer drugs, which resulted in judges across the state issuing permanent injunctions barring 23 stores from selling these products. The rulings came after the office showed the products were illegal because their contents were not properly labeled, thus violating state and federal laws.

The investigation was conducted by investigators Chad Shelmidine and Ryan Fannon under the supervision of Senior Investigator Christopher Holland, directed by Assistant Chief Antoine Karam.