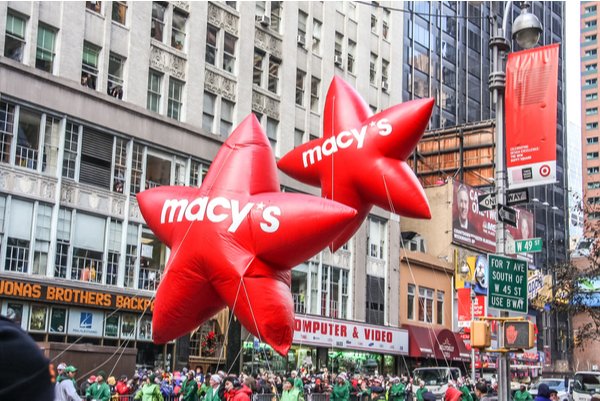 Macy’s Thanksgiving Day parade. It’s an annual event that marks the beginning of the holiday season for many Long Islanders - whether you intently watch every act, balloon, and marching band as they pass by in person or you have it on the television as background while you cook. This year, however the parade is just another of the many annual traditions (like school sports) that had to be cancelled due to COVID-19.

On its website, Macy’s announced that it will not hold the parade in the traditional sense this year.

“Following our successful, safe and innovative production of Macy’s 4th of July Fireworks, it is our intention to similarly reimagine Macy’s Thanksgiving Day Parade this November,” the company said.

According to reports, the Macy’s Thanksgiving Day parade has only been cancelled three other times in its 90-year history because of helium shortages during World War II in 1942, 1943, and 1944.