Long Island’s Yance Ford and playwright Aaron Davidman will be Tom Needham’s guests this Thursday on WUSB’s The Sounds of Film. 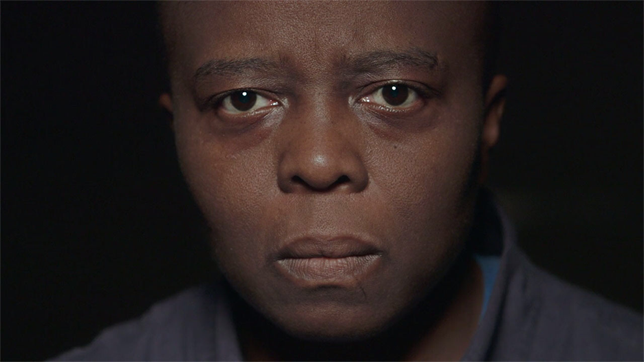 Stony Brook, NY - September 14, 2017 - Yance Ford, the director of Strong Island, and Aaron Davidman, the writer and star of Wrestling Jerusalem, will be Tom Needham’s special guests on The Sounds of Film this Thursday at 6 P.M. on WUSB.
Strong Island is an award-winning documentary about the 1992 Long Island murder of William Jr. Ford, a black 24 year-old teacher from Central Islip, by a white 19 year-old mechanic.  Although Ford was unarmed, he became the prime suspect in his own murder. Director Yance Ford, examines his family’s journey from the Jim Crow South to the presumed safety of the Long Island suburbs. This intimate documentary explores how one family is horribly affected by the racism prevalent in our justice system. Strong Island is the winner of the Sundance Film Festival’s U.S. Documentary Special Jury Prize. It debuts on Netflix on September 15, 2017. 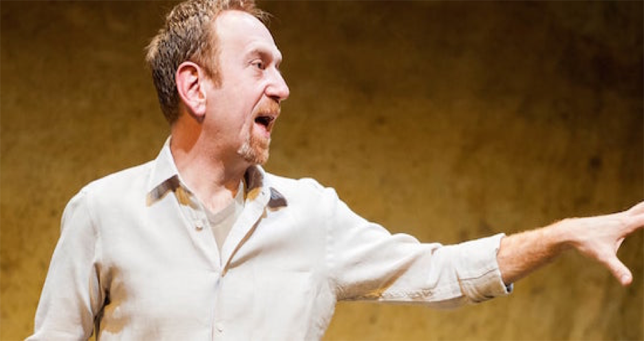 Wrestling Jerusalem's Aaron Davidman. Photo Credit: The Sounds of Film
Wrestling Jerusalem is a new film based on a controversial one-man play about Israel and Palestine by writer and actor Aaron Davidman. In both the play and the film, Wrestling Jerusalem, Aaron plays 17 parts representing male, female, Muslim and Israel perspectives. The characters embody the dreams and fears of people who endure this long-running conflict. Wrestling Jerusalem is screening from September 12 - 18 at New York’s the Leonard Nimoy Thalia Theatre at Symphony Space.
About the Sounds of Film
The Sounds of Film is the nation’s longest-running film and music themed radio show.  For the past 30 years, the program has delivered a popular mix of interviews and music to listeners all over Long Island, parts of Connecticut and streaming live on the Internet at wusb.fm. Previous guests include Wanda Jackson, Chuck D., Wallace Shawn, writer Chris Hedges, Empire File’s Abby Martin, the Doors’ John Densmore, D.A. Pennebaker, Ric Burns and Don McLean.