Candanedo Submitted Forged Documents To The Nassau County Department of Social Services In Order To Receive Housing Benefits, Sentenced To 1 ½ To 3 Years In Prison. 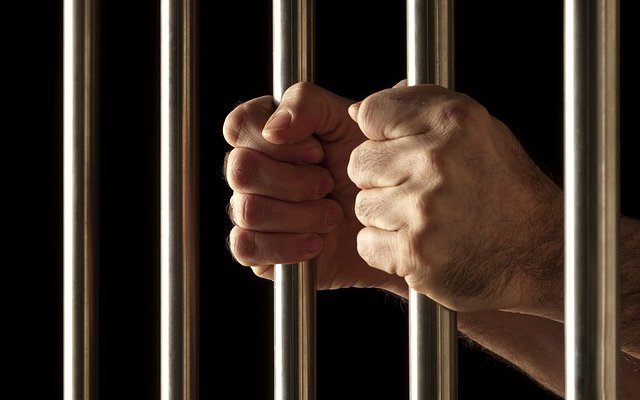 Nassau County, NY - September 12, 2017 - Attorney General Eric T. Schneiderman announced the sentencing of Ana Candanedo for her role in a welfare fraud scheme that resulted in Candanedo’s illicit receipt of housing benefits. Candanedo, along with co-defendant George Athanasatos, conspired to defraud the Nassau County Department of Social Services by forging and submitting a series of documents required in order to receive the housing benefits. To facilitate this scheme, Candanedo requested that Athanasatos pose as Candanedo’s landlord and fake several signatures on housing verification and benefit eligibility forms required by the Nassau County Department of Social Services. As a result of these forged documents, Candanedo received over a thousand dollars in welfare funds that she was not entitled to.
“Housing benefits are intended for recipients who are in legitimate need of support,” said Attorney General Schneiderman. “Lying in order to divert these funds is shameful, and those who undermine our safety net programs will be prosecuted.”
The welfare fraud scheme was uncovered during “Operation Sticky Fingers,” a ten-month investigation conducted by the Attorney General’s Organized Crime Task Force with support from the New York State Police, which resulted in the arrest of a dozen individuals in New York County for participating in one of the largest-ever organized retail theft and fencing rings. Operation Sticky Fingers resulted in the seizure of more than 5,300 stolen electronics and ink cartridges, as well as more than $7.7 million dollars from the defendants’ homes, financial institutions, and merchant accounts at Amazon and PayPal. During the investigation, which utilized wiretaps and other electronic surveillance, investigators uncovered a series of conversations between Candanedo and Athanasatos in which they planned and executed the welfare fraud scheme.
Candanedo, of Elmont, pled guilty on June 19 to welfare fraud in the fourth degree. She was sentenced today to 1 ½ to 3 years in prison by Nassau County Court Judge Terence Murphy. Candanedo was sentenced as a prior felony offender based on her 2009 conviction in Nassau County for reckless assault of a child.  In that case, Candanedo violently shook her infant daughter in order to stop her crying. As a result, the baby suffered swelling of the brain and required a craniotomy.
The Nassau County welfare fraud and New York County retail theft cases against George Athanasatos are still pending.
The charges against the remaining defendants are accusations and the defendants are presumed innocent until and unless proven guilty in a court of law.
The case is being prosecuted by OCTF Assistant Deputy Attorney General Shanon Nicholas LaCorte. Deputy Attorney General Peri Alyse Kadanoff runs the Attorney General’s Organized Crime Task Force.