The Attorney General urges voters experiencing problems or issues at the polls to call 800-771-7755 or email civil.rights@ag.ny.gov at any time on Tuesday (6 a.m. and 9 p.m.). 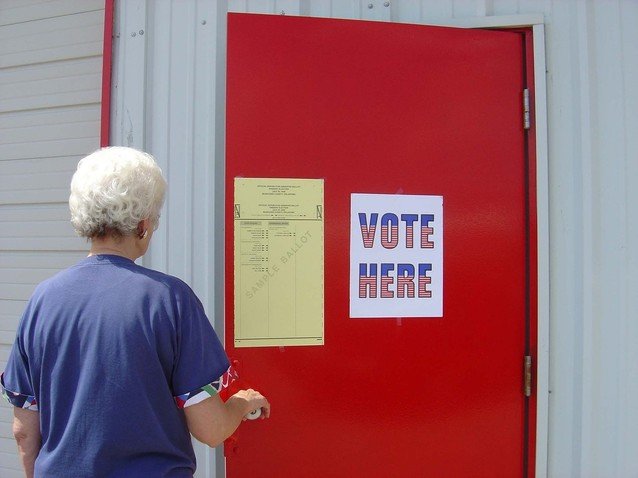 New York, NY - September 12, 2016 - Attorney General Eric T. Schneiderman announced that his office has created a Hotline to help troubleshoot and resolve a range of issues and barriers encountered by voters at the polls for the primary on Tuesday, September 13.  The Attorney General urges voters experiencing problems or issues at the polls to call the office’s hotline at 800-771-7755 or email at any time on Tuesday between 6 a.m. and 9 p.m. The hotline will be staffed by attorneys and staff in the office's Civil Rights Bureau.

“Ensuring that all eligible voters have the ability to cast an effective ballot on Election Day is the cornerstone of our democracy,” said Attorney General Schneiderman. “My office is here to work with the Board of Elections to resolve a wide range of issues that may come up at the ballot box, and I urge all New Yorkers to contact my office immediately if they encounter any possible improprieties.”

To determine whether you have a contested election in your election district, contact your county Board of Elections.

During the April 19th Presidential Primary, the Attorney General’s office received over 1,000 complaints about voter irregularities at the polls. In response, the office announced an investigation into alleged improprieties in primary voting by the New York City Board of Elections. That investigation is active and ongoing.