If you're home is armed with a Kidde smoke or combination smoke and carbon monoxide alarm detector, be aware there's been a recall on certain models. The recall affects approximately 1.2 million units. 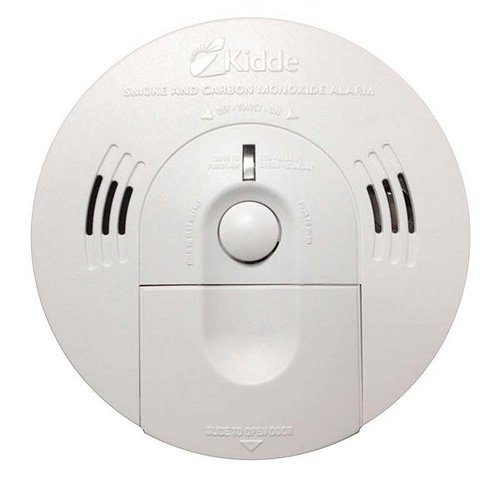 CPSC indicated the products could fail to alarm when there is a fire or carbon monoxide incident following a power outage.

The products under recall are hard-wired models sold in the United States. There were also an additional 112,000 sold in Canada, according to the recall notice.

Models under recall are all white and round, measuring about 5 to 6 inches in diameter. Models include:

No incidents or injuries have been reported, but all consumers are asked to immediately contact Kidde for a free replacement smoke or combination smoke/CO alarm at (844) 553-9011 or online at www.kidde.com and click on Recalls for more information.

The products were sold from January 2014 to July 2014 at major retailers, including Home Depot, and online at Amazon.com, HomeDepot.com and shopkidde.com.