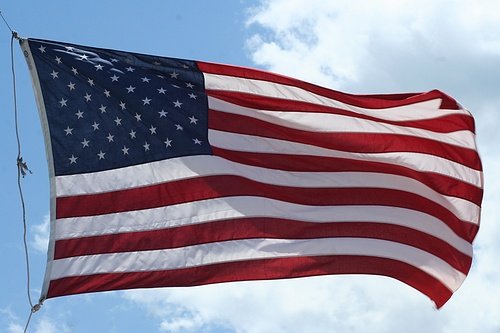 Albany, NY - September 10, 2014 - Governor Andrew M. Cuomo today announced that flags on state government buildings will be flown at half-staff on Thursday, September 11 in remembrance of the nearly 3,000 men, women and children who lost their lives in the 2001 terrorist attacks.

“The tragic events of September 11, 2001 changed our state and nation forever. Nearly 3,000 innocent people were lost on that fateful day – from employees in the towers to first responders who rushed into certain danger to save the lives of others – but they will live on in our hearts forever,” Governor Cuomo said. “As we pause to remember those who were taken from us, I also ask all New Yorkers to remember the sacrifices of the brave men and women of the U.S. Armed Forces who fight to keep us safe. Their service, along with the goodwill from communities around the globe on this solemn anniversary, gives us hope for the future.”