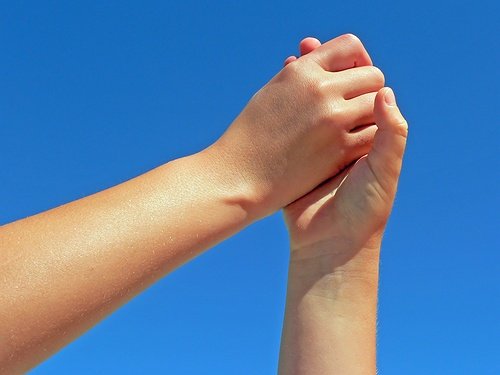 Shirley, NY - September 8, 2014 - September is suicide awareness month, which calls for the promotion of awareness about suicide, mental illnesses associated with suicide, as well as suicide prevention. According to the World Health Organization, nearly 3000 people on average commit suicide daily. That is why Legislator Kate Browning (WF-Shirley) is teaming up with Response of Suffolk County and the Association for Mental Health and Awareness to host a seminar on suicide prevention services available in Suffolk County. The event will be held at the Mastic-Moriches-Shirley Library in Shirley on Tuesday, September 16 at 6pm.

For every person who completes a suicide, 20 or more may attempt to end their lives. About one million people die by suicide each year. Suicide is a major preventable cause of premature death which is influenced by psycho-social, cultural and environmental risk factors. There is strong evidence indicating that adequate preventioncan reduce suicide rates.

“Suicide is preventable, so it is important that the residents of Suffolk County are aware of the resources available to them,” stated Legislat or Browning. “There are many factors that can lead someone to contemplate suicide, but there are clear symptoms thatcan be identified in time to get help. It is never too late to reach out.”

There are also resources for individuals who have lost a loved one to suicide. Joe’s Project is a suicide response program offered by the Family Service League with funding provided by the Suffolk County Legislature. The program has five components: outreach to educate first responders and other referral agencies, initial response by trained volunteer survivors of suicide loss to support the newly bereaved, family counseling, support groups for those who have lost love ones to suicide, and community education and counseling. To schedule a visit from a Joe’s Project volunteer of if you need immediate help call: 1-888-375-2228.

All of these services and more will be covered in more detail at the public event on Tuesday, September 16. The seminar is for families affected by suicide as well individuals that may be contemplating suicide. If you know someone who is contemplating suicide, call 911 immediately.

Photo by winjohn via Free Images