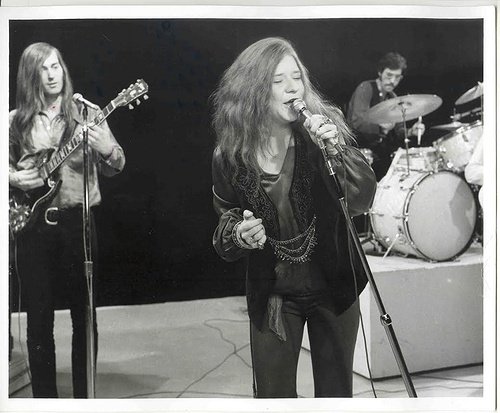 Sag Harbor, NY - September 7, 2014 - Bay Street Theater & Sag Harbor Center for the Arts and the Sag Harbor American Musical Festival is pleased to announce LEGENDS OF AMERICAN MUSIC with rare clips from Best of the Best film hosted by Joe Lauro on Friday, September 19. The film starts at 7:30 pm. Tickets are available at the door.
LEGENDS OF AMERICAN MUSIC continues the series at Bay Street Theater with Best of the Best film by Joe Lauro from Historic Films, that celebrates the diversity and passion that is American music with rare film clips of Bob Dylan, Jerry Garcia, B.B. King, Benny Goodman, Sam Cooke, Staple Singers, Beach Boys, Etta James, Janis Joplin, Bill Monroe, Willie Nelson, Billie Holiday, Jerry Garcia, Louis Armstrong and many more. The film is presented in celebration of the upcoming 3rd Annual Sag Harbor American Music Festival.
THE LEGENDS SERIES, brings to the big screen amazing performances culled from one of the world’s largest archives of music on film, the Historic Films Archive. Historic Films is dedicated to the re-discovery and preservation of all forms of American entertainment as it exists on film and video tape.
Historic Films has provided film clips to everyone from The Rock & Roll Hall of Fame Museum and Martin Scorsese (his Blues and Bob Dylan projects) to American Idol and The Grammy Awards.
Proceeds from the event will benefit Bay Street Theater and the Sag Harbor American Music Festival. Tickets are $15 and are available at the door. For more information about Bay Street Theater log on to baystreet.org or call the Bay Street Box Office at 631-725-9500.
Bay Street Theater & Sag Harbor Center for the Arts is a year-round, not-for-profit professional theater and community cultural center which endeavors to innovate, educate, and entertain a diverse community through the practice of the performing arts. We serve as a social and cultural gathering place, an educational resource, and a home for a community of artists.