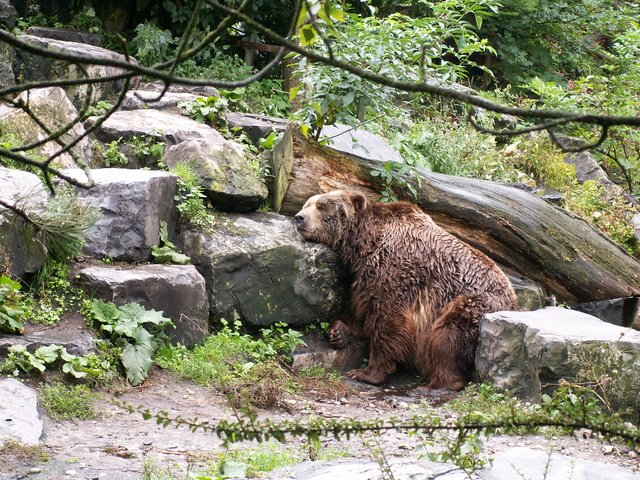 "Early black bear hunting seasons are an important tool for managers to control and maintain healthy bear populations," said Commissioner Seggos. "Bears are feeding heavily this time of year, gorging on wild nuts and berries and corn in the field if they can find it. Hunters can increase the odds of finding a bear by keying in on concentrated natural food sources."

During the early season, eligible bear hunters may use a bow, crossbow, muzzleloader, handgun, shotgun, or rifle where allowed. Because of the likelihood of warm weather, bear hunters should be prepared to skin and cool harvested bears as soon as possible to protect the quality of the meat. Hunters may opt to skin and quarter the bear in the field, then pack out the meat in game bags to a waiting cooler of ice.