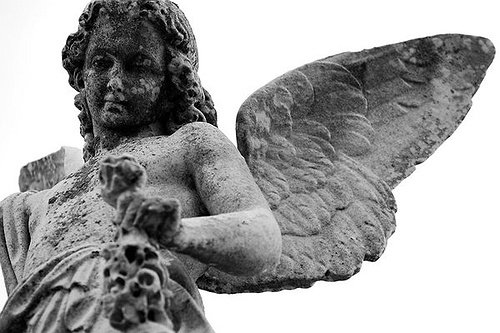 News of Andrew Madoff’s passing happened this week, on Tuesday. Madoff battled with mantle cell lymphoma at a hospital in New York City. He was diagnosed with lymphoma in 2003 and suffered a relapse in 2012, blaming it on the stress of having to live with his father’s scam.

Since turning in his father, Andrew Madoff had remained distant, or tried to remain distant from his father and even his mother. He publicly repudiated Bernie Madoff and even stopped speaking with his mother, Ruth Madoff for standing by his father’s side, but contact was restored with his mother after the suicide of Mark Madoff at the age of 46 in 2010.

Both of Bernie Madoff’s sons built their career at Bernard L. Madoff Investment Securities, a family-run business, but both have also denied involvement in their father’s scheme. Andrew Madoff had not been criminally charged although he was targeted in civil lawsuits.

For years, the family business would report returns of gains to high-profile clients, to only find out it was all fake. An estimated $20 billion in principal investments were taken during the scheme. To recollect and repay victims, orders included forfeiting family assets to the government, including a Long Island mansion in Old Westbury.

To this day, Bernie Madoff remains in federal prison in North Carolina serving his sentence of 150-years for felonies including securities fraud and money-laundering.

Andrew Madoff grew up on Long Island in Roslyn.

Private funeral arrangements will be made for Andrew Madoff.