Long Island Singer-songwriter Opens For The Who

Leslie Mendelson was raised in South Setauket and has collaborated with legendary performers. 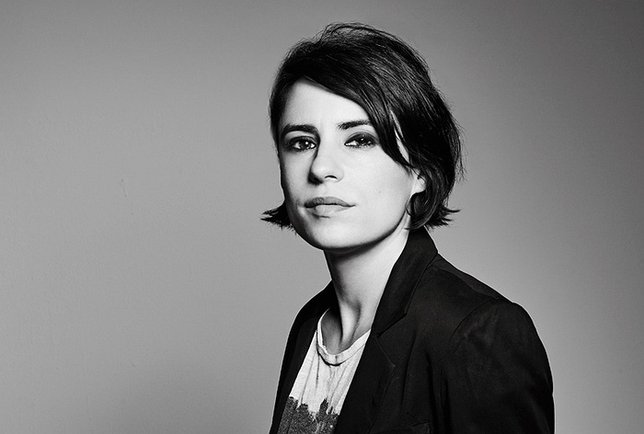 Leslie Mendelson, a singer-songwriter whose music has been compared to Carole King and Joni Mitchell, opened up for The Who on Sunday night at Madison Square Garden. The South Setauket-raised musician has performed with the likes of The Grateful Dead’s Bob Weir and recently collaborated with Jackson Browne on a song for the documentary film "5B," a story about the nurses and doctors who revolutionized AIDS care in the Eighties.

In an interview, Mendelson said that the September 1st show was going to be the third time she opened for the legendary rock band.

“I actually opened for them back in May, which I thought was a complete one-off. I did not expect this to happen again! I also sang the National Anthem for a Knicks game in 2017. Does that count? If so, then this is my third time!” she told The Hype Magazine. 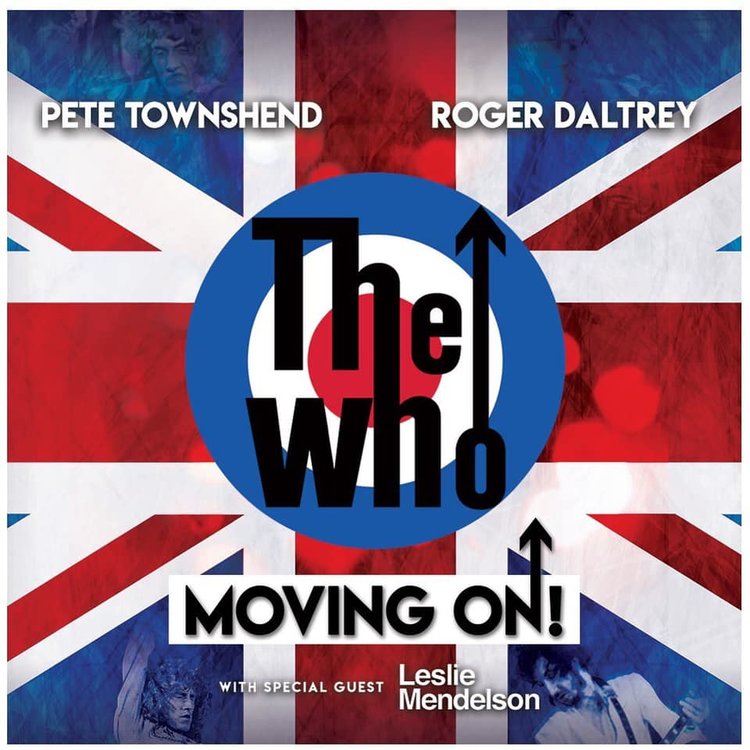 On her Facebook page, Mendelson said of the show: So much love for The Who and their incredible crew. And to all the folks who came in early and hung out for my set, thank you! I still can’t believe it happened... again! ❤️🇬🇧❤️

Mendelson’s 2017 album Love & Murder featured Weir on one track and was released to acclaim. The album contains her takes on Bob Dylan’s “Just Like a Woman” and Roy Orbison’s “Blue Bayou,” the song that features Weir.