The man who abducted and abused three Ohio women over a decade was found dead in his prison cell last night. 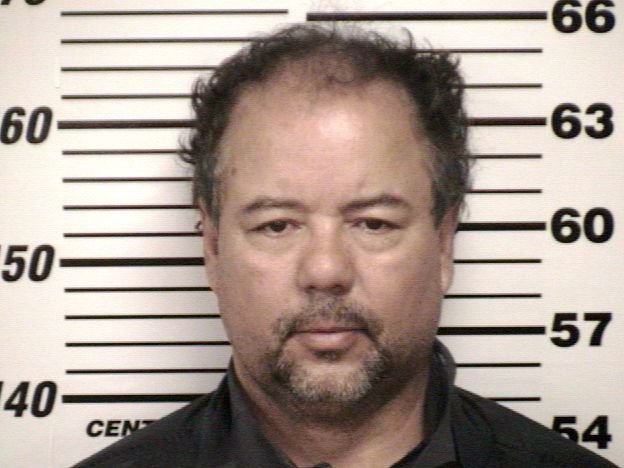 Orient, OH – September 4, 2013 – Ariel Castro, the 52-year-old man who kidnapped three young Ohio women and abused them over the course of a decade in his Cleveland home was found dead in his prison cell last night. After initially pleading “not guilty” in the early proceedings of the case, he was convicted and sentenced to life plus 1,000 years in prison on August 1 for the abduction and torture of Amanda Berry, Gina DeJesus, and Michelle Knight.

At 9:20 PM on September 3, Castro was found hanging by a bed sheet inside his cell in the Correction Reception Center in Orient, Ohio. He had been under protective custody and guards checked on him every 30 minutes, but was not on suicide watch.

Medical staff attempted lifesaving procedures in the prison, then transferred him to a nearby medical facility where he was pronounced dead at 10:52 PM. The county coroner confirmed Castro’s cause of death to be asphyxiation and that he had hanged himself.

Cleveland Mayor Frank Jackson said that focus should remain on the three victims. “It is our sincere hope that they will continue to heal and recover. I ask the community to continue to respect the privacy of the survivors so that they can move forward with their lives.”

During his sentencing, Castro placed blame for his actions on an obsession with sex and a history of abuse as a child. "I am not a monster. I'm sick,” he told the courtroom.

Michelle Knight, who was the only victim to attend Castro’s trial, said that she could never forgive him. “I spent 11 years in hell,” she told him at the sentencing. “Now your hell is just beginning. I will overcome all that happened, but you're going to face hell for eternity.”

Craig Weintraub, Castro's attorney, said that members of the family were devastated by the news, and that he plans to “get to the bottom” of how Castro was able to hang himself while under watch.