Federal Flood Plan from Army Corps of Engineers May Elevate Over 4,000 LI Homes

If approved, 4,400 homes on the South Shore from Fire Island to Montauk Point will be raised at no cost to the home owner. 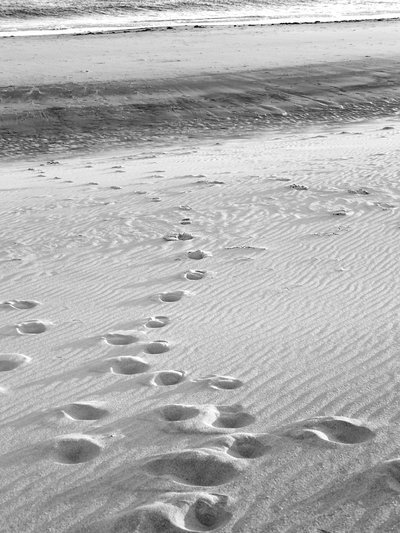 Officials are currently reviewing a plan proposed by the United States Army Corps of Engineers to prevent further flood damage to South Shore homes by putting over 4,000 of the houses on stilts.

The $500 million plan will elevate houses up to 10 feet, and attach stilts to approximately 4,400 homes from Babylon to Southampton at no cost to the homeowners. According to Newsday, officials are “focused on clusters of homes near bays and inlets in at least a dozen Suffolk communities, including Babylon, Brookhaven, Copiague, Lindenhurst, Mastic Beach, Patchogue, Southampton, Westhampton, West Islip and West Sayville.”

The plan is part of the Army Corps of Engineers’ Fire Island to Montauk Point (FIMP) Reformulation Study that will provide long-term solutions for hurricane and storm damage reduction to homes in the 83-mile floodplain from Fire Island Inlet to Montauk Point - many of which were severely damaged in Hurricane Sandy.

"This is a once-in-several-lifetimes opportunity to have these kinds of resources to deal with the consequences of Sandy and to try to ensure our coastal system is a little more resilient when the next storm comes," said Joseph Vietri, the Army Corps' North Atlantic planning and policy chief, to Newsday.

The first phase of the Army Corps of Engineers’ plan is to spend $140 million to rebuild dunes along the South Shore, which state and local officials will decide on later this month.

In addition to raising houses, the plan also calls for ten miles roads to be elevated to better enable travel during another heavy storm and to serve as protective levees.

The plan will also retrofit “critical facilities,” such as hospitals, nursing homes, police stations, and fire stations, by raising or floodproofing them, or by  ringing them with levees

The plan has not yet been approved by Governor Cuomo.