It’s back to school time and Nassau County Executive Edward P. Mangano and Acting Police Commissioner Thomas C. Krumpter would like to issue some school bus safety tips for students and motorists. 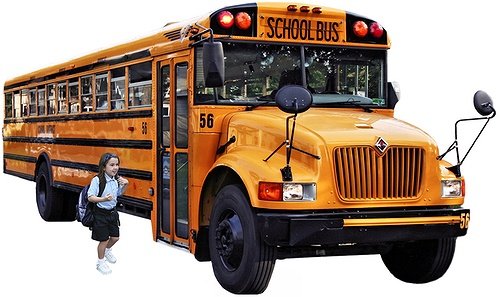 Some facts about school bus safety are as follows:

During the school bus ride: