Governor Cuomo announced that New York State has been awarded a $3.75 million grant, over five years, from the Centers for Disease Control and Prevention to enhance the treatment and prevention of stroke. 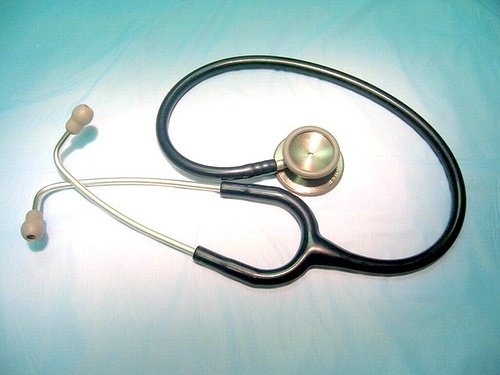 Albany, NY - August 31, 2015 - Governor Cuomo announced that New York State has been awarded a $3.75 million grant, over five years, from the Centers for Disease Control and Prevention to enhance the treatment and prevention of stroke. Stroke remains the fourth leading cause of death in New York, accounting for more than 6,000 deaths annually.

“Stroke continues to be a major cause of death and disability in New York, but advances in treatment have started to make an impact on survival and recovery,” said Governor Andrew M. Cuomo. “This funding will continue those efforts and incorporate more life-saving preventive measures into our health care system.”

The grant will allow the New York State Department of Health to expand upon its existing New York Coverdell program which was created in 2012 through another federal grant to improve in-hospital care for acute stroke. This includes growing the program's components on community education, emergency medical services, and transitions of care, as well as addressing stroke risk factors such as high blood pressure, tobacco use, high cholesterol and poor medication adherence.

Additionally, the funding will be used to help identify and address gaps in care between the transition from ambulance to hospital, and then from hospital to home. Ultimately, the goal is to find ways of reducing mortality, readmission and disabilities resulting from stroke

New York State Health Commissioner Dr. Howard Zucker said, “We are delighted to receive this federal funding, which will address a leading cause of disability and suffering in New York. Many strokes, as well as their negative outcomes, are preventable, if the right care is applied in a timely fashion. This funding will help us achieve that.”

New York was one of nine states to receive funds from the Paul Coverdell National Acute Stroke Program for a state program and is in the midst of a five-year project that will ultimately establish comprehensive systems of care for stroke within five regions of the state. Since 2012, the program has made significant improvements in elements of hospital care for acute stroke, most notably by increasing the timely delivery of the only FDA-approved treatment, called tissue plasminogen activator, from 41.3 percent to 61.3 percent.

In 2013, New York had more than 43,000 strokes. Strokes and transient ischemic attacks, which are known as mini strokes, account for more than 49,000 hospital discharges every year. While rates of stroke mortality have declined significantly in New York over the past decade, nearly 15 percent of adults hospitalized for stroke in New York die in the hospital or within 30 days of admission. Nearly 16 percent of stroke patients are readmitted, and more than 60 percent of adults living with stroke report having a disability.