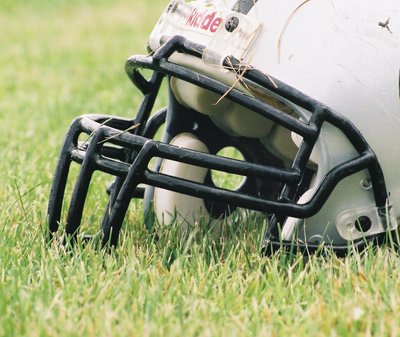 For a player that has garnered so much attention off the field, Tim Tebow’s career in the NFL has been far from spotlight-worthy. Now, NFL sources are reporting that Tebow’s latest stint with the New England Patriots is at an end after he was cut by the team on Saturday.

Tebow was signed on to the Patriots in June. This was undoubtedly pushed for by offensive coordinator Josh McDaniels, who drafted Tebow to the Denver Broncos in 2010.

However, the Patriots coaching staff obviously did not see a place for Tebow as they whittled down their team to a 53-man roster.

This does not come as a big surprise, especially after his lackluster performance in the pre-season. He threw 11-for-30 throughout three pre-season appearances, netting 145 yards, two touchdown passes and two interceptions.

During the last pre-season game against the New York Giants, Tebow was sacked four times, threw two touchdown passes and an interception.

Tebow’s NFL woes first began after getting traded from the Denver Broncos in 2012. The Broncos had gone into training camp expecting Tebow to be their starting quarterback following a playoff run that took them to the divisional round the previous season. But as soon as Peyton Manning made his return to the NFL by signing with the Broncos, Tebow was cut loose.

Then Tebow began his debacle with the New York Jets. The Broncos traded Tebow to the Jets in exchange for draft selections.

Tebow expected to be utilized by the Jets on special teams and perhaps even in wildcat formations on offense, behind starting quarterback Mark Sanchez. However, Tebow was hardly used by coach Rex Ryan, throwing only eight passes in his one season with the team and also suffering a rib injury.

After an unsuccessful year, the Jets cut Tebow in 2013. He was picked up by the Patriots going into training camp, and now once again will have to find another team to take him on if he has any hope of continuing his professional career.

This latest move by the Patriots has many wondering if we have officially seen the end of “Tebowmania.”