In honor of of soldiers who died in Afghanistan on August 28th, Governor Cuomo directs flags to half-staff on September 4th. 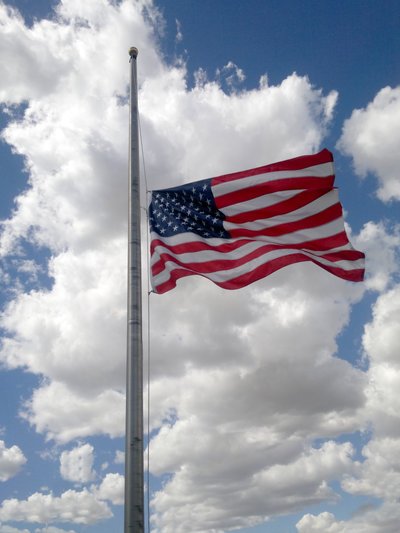 Albany, NY - August 30, 2013 - Governor Andrew M. Cuomo has directed that flags on state government buildings be flown at half-staff on Wednesday, September 4 in honor of a Staten Island Soldier who died in Afghanistan on August 28.

Army Staff Sgt. Michael Ollis was wounded when his forward operating base in Ghazni Province was attacked. He was evacuated to a medical treatment facility where he died.

"Along with all New Yorkers, I extend my sympathy to the friends, family and fellow Soldiers of Staff Sgt. Ollis," Governor Cuomo said. "We mourn the loss of this young Soldier but we will remember and honor his service to our nation."