The Second Squad reports the arrest of a Hicksville man on Friday, August 29, 2014 at 1:00 a.m. in Hicksville for Grand Larceny. 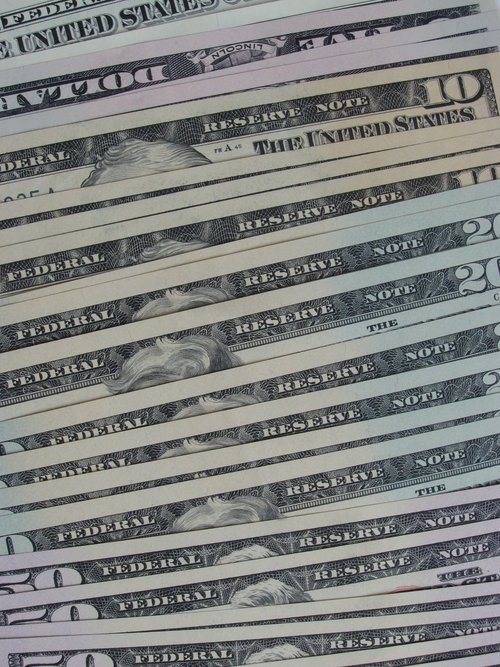 According to detectives, the defendant Michael F. Arbassio, 57 of Ronald Avenue was employed as a salesperson for Camponil Electronics and Chemicals locate at 183 Broadway, Hicksville. An investigation determined that between July and August of 2014 Arbassio placed twelve fraudulent sales orders for chemicals to various Fire Departments throughout the country. After submitting the fraudulent orders to his company he received his commission in excess of one thousand dollars ($1000.00). Upon receiving the products the Fire Departments notified his employer explaining that they had not placed any orders with the defendant. Arbassio was placed under arrest at his residence.

Arbassio is charged with Grand Larceny 4th degree and Falsifying Business Records 1st degree. He will be arraigned on Friday, August 29, 2014 at First District Court in Hempstead.