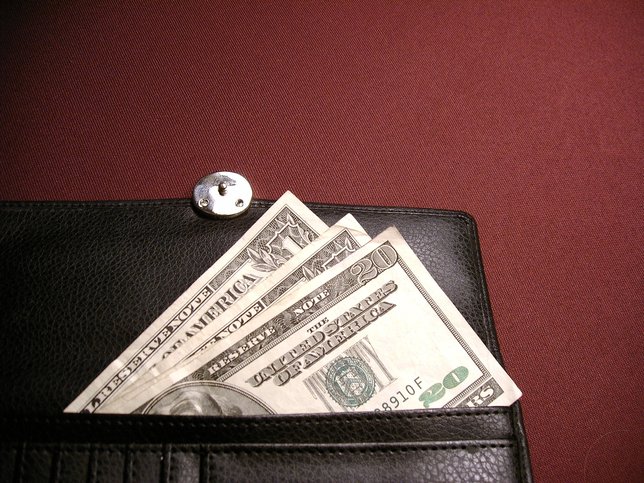 Elmont, NY - August 29th, 2013 - Nassau County District Attorney Kathleen Rice announced today that a Belmont Park cashier has been charged with knowingly accepting thousands in counterfeit money from two associates in exchange for betting receipts. The associates would then take the receipts to a different cashier and exchange them for real money.

Karen Pommells, 30, of St. Albans, Queens, was arrested at the park earlier today by detectives of the District Attorney Squad and charged with Criminal Possession of a Forged Instrument in the First Degree, Grand Larceny in the Third Degree, and Conspiracy in the Fourth Degree. She faces up to 15 years in prison if convicted and will be arraigned in First District Court, Hempstead.

“This defendant didn’t just break the law, she broke the trust placed in her by her employer and the people of New York,” DA Rice said. “Ms. Pommells now faces criminal prosecution and serious consequences. I thank NYRA for their assistance in this investigation.”

DA Rice said that on May 19, 2012, Pommells, in her capacity as a cashier at the New York Racing Association’s (NYRA) Belmont Park in Elmont, accepted $4,800 in counterfeit United States currency from two associates in exchange for valid betting receipts. Each betting receipt has a barcode that the holder uses to place bets at electronic kiosks throughout the park.

Her two associates then took the receipts directly to a different cashier and cashed them in for actual money, resulting in a $4,800 loss for NYRA.