Dr. Jordan Peterson, best-selling author and psychologist, is Tom Needham’s special guest this Thursday on WUSB’s ‘The Sounds of Film.’ 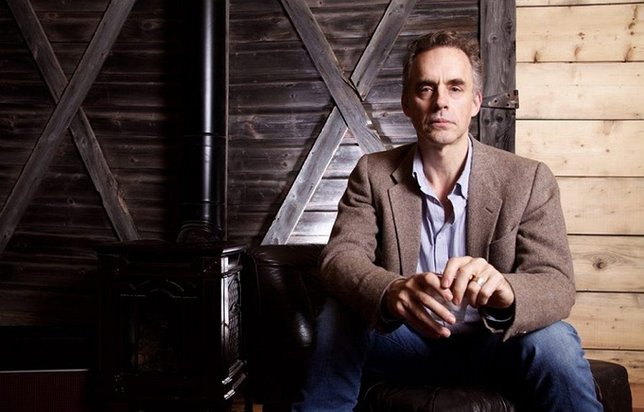 Stony Brook, NY - August 28, 2018 - YouTube/Internet sensation, Dr. Jordan Peterson, is Tom Needham’s featured guest this Thursday at 6 pm EST on WUSB’s the ‘Sounds of Film.’ Dr. Jordan Peterson, the author of “12 Rules For Life,” will be on Long Island on September 6th at the NYCB Theatre in Westbury, NY.
Dr. Jordan Peterson is a clinical psychologist and professor of psychology at the University of Toronto. He is the author of the best-selling book, “12 Rules For Life: An Antidote For Chaos” and “Maps of Meaning: The Architecture of Belief,” currently a popular audio book. His work is influenced by Friedrich Nietzsche, Fyodor Dostoyevsky, George Orwell and Carl Young.
In 2016, Peterson rose to fame when he released a series of YouTube videos criticizing political correctness and the Canada’s Bill C-16 due to its free speech implications. In 2018, Penguin Random House published “12 Rules for Life: An Antidote to Chaos,” which presents ethical principles about life. The book shot to number one Amazon. Dr. Jordan Peterson’s popularity on YouTube and multiple podcasts led to him embarking on a worldwide speaking tour. One stop on his massively successful tour is at the NYCB Theatre in Westbury, NY on September 6th.
About the Sounds of Film
The Sounds of Film is the nation’s longest running film and music themed radio show. For the past 30 years, the program has delivered a popular mix of interviews and music to listeners all over Long Island, parts of Connecticut and streaming live worldwide on the internet at wusb.fm. Past guests include Dilbert’s Scott Adams, writer Chris Hedges, Public Enemy’s Chuck D., philosopher Peter Singer, Billy Joel, Dr. Larry Brilliant, author Andrew Solomon, the Ayn Rand Institute’s Yaron Brook, composer Howard Shore and Michael Moore.