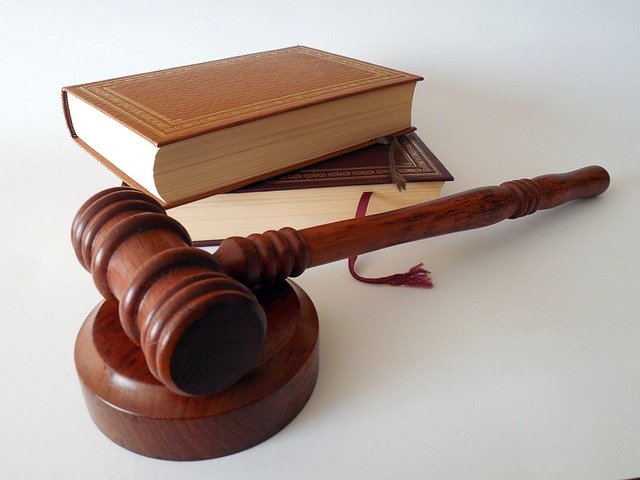 Brooklyn, NY - August 27, 2018 - Attorney General Barbara Underwood today announced a felony indictment charging the former CEO of Springleap, Inc., Eran Eyal, 43, of Brooklyn, with allegedly stealing $600,000 from investors by fraudulently soliciting investors to purchase convertible notes through false representations of his company.
“As we allege, this massive securities fraud scheme bilked investors out of hundreds of thousands of dollars,” said Attorney General Underwood. “Defrauding New Yorkers through false representations and fabrications about a business will not be tolerated by my office – and we’ll continue to do what it takes to root out and prosecute securities fraud.”
Springleap was a purported global crowdsourcing company that offered marketing, digital media, and platform design services to clients. According to statements made by the prosecutor, between 2014 and 2015, Eyal allegedly attracted investors to Springleap through a series of false representations about the company’s management team, advisory board, creative professionals, and client base. Springleap allegedly advertised that it had a prestigious management team – including Chief Technology Officers (CTO) with impressive biographies – when, in reality, the company did not have a CTO. While the names of the fabricated CTOs in the investment materials belonged to real individuals, Eyal allegedly inflated their credentials to state that they were previously CTOs at major companies before joining Springleap, in order to claim that high-profile executives were part of Springleap’s management team. Similarly, Eyal allegedly misrepresented to the investors the existence of an Advisory Board, consisting of well-known successful and respected businessmen – though no such Board ever met.
Eyal allegedly further misled investors by falsely claiming that Springleap had built a community of approximately 180,000 vetted creative professionals with agency-level experience. In reality, Eyal allegedly hired a freelance computer hacker to web-scrape computer data from a legitimate online portfolio website in order to obtain pedigree information for creative professionals to falsely inflate his existing list. According to the prosecutor, after obtaining this computer data, Eyal allegedly bragged that the “project” had cost him a total of $25.
Eyal also allegedly misrepresented to investors that Springleap had high profile corporations as clients – including a prestigious computer corporation and a multination semiconductor design company. In fact, neither company was ever a client of Springleap. In additional, Eyal allegedly fabricated that Springleap was featured as the 7th most innovative company in the world by a prestigious business and technology magazine.
The indictment filed pertains to four victim investors who invested a total of over $600,000 in Springleap and never received any of their money back. While the current charges pertain to four investors, the Attorney General’s investigation has identified additional Springleap investors located in Australia, South Africa, and the United Kingdom that invested a total of over $1.3 million in Springleap.
If you have additional information regarding this matter, please contact the Attorney General’s office at 212-416-8846.
Eyal is charged with three counts of Grand Larceny in the Second Degree (a class C felony), one count of Grand Larceny in the Third Degree (a class D felony), one count of Unlawful Duplication of Computer Related Material in the First Degree (a class E felony), one count of Criminal Possession of Computer Related Material (a Class E felony), one count of Scheme to Defraud in the First Degree (a class E felony), and four counts of Securites Fraud under the Martin Act (a class E felony).
If convicted of the top count charged, the defendant faces up to 5 to 15 years in prison.
Eyal was arraigned yesterday before the Honorable Judge Danny Chun in Kings County Supreme Court.
The charges are merely accusations and the defendant is presumed innocent unless and until proven guilty in a court of law.
The case is being prosecuted by Assistant Attorney General Yana G. Knutson, with the assistance of Legal Analyst Jacques Courbe and Supervising Legal Analyst Paul Strocko, all of the Criminal Enforcement and Financial Crimes Bureau and Researcher Anushua Choudhury of the Research and Analytics Department. The Criminal Enforcement and Financial Crimes Bureau is led by Bureau Chief Stephanie Swenton and Deputy Bureau Chief Joseph G. D’Arrigo. The Criminal Division is led by Margaret Garnett, Executive Deputy Attorney General for Criminal Justice.
The investigation was handled by Investigator Brian Metz, under the supervision of Supervising Investigator Michael Leahy and Deputy Chief John McManus. The Investigations Bureau is led by Chief Dominick Zarrella. Forenis auditing was provided by the Criminal Justice Division’s Forenic Audit Section, which is led by Chief Edward J. Keegan, Jr. and Deputy Chief Sandy Bizzarro.