Maxwell Sherman, 18, of Long Beach was arrested Saturday and charged with second-degree murder in the case of Lauren Deverin, whose body was found on a footbridge Thursday night in Rockville Center. 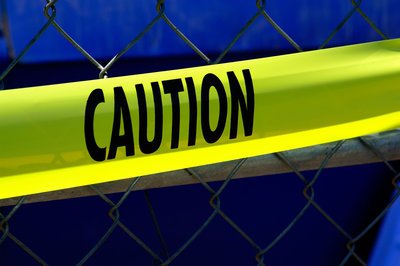 Nassau Police have arrested a teenager from Long Beach in connection with the murder of a young woman whose body was found at a footbridge in Rockville Center.

Maxwell Sherman, 18, was arrested on Saturday and charge with second-degree murder in the deadly stabbing of Lauren Daverin, 18, of Lynbrook.  Her body was found Thursday night by two teenagers, David Paiz and his brother, Eric, who recognized it as Daverin’s.

The brothers had met up with Daverin earlier in the evening.

“I left her to hang out with other people, then I came back to see if she was still here,” David Paiz said to CBS News. “I came back and saw her dead body so I called 911.”

“She was completely naked, and she only had her boots on, and she was just thrown there,” said Eric Paiz.

Daverin was found stabbed to death in a pool of blood with her clothes in a pile next to her. Reports say that her body was found in a contorted position on the footbridge.

According to CBS News, friends of Daverin said she had spent the evening with friends in Rockville Center Park where Sunrise Highway and Merrick Road share a pedestrian overpass called the Mill Pond footbridge – the same footbridge where her body would later be found. She had been drinking with a group on the footbridge when a few friends, including the Paiz brothers, left to get food.  When they returned, she was found dead.

It is unknown if the victim and suspect knew one another.