Ingrid Bergman: In Her Own Words Explored on Tom Needham's The Sounds of Film

Ingrid Bergman: In Her Own Words director, Stig Bjorkman, will be Tom Needham's special guest this Thursday at 6 P.M. on The Sounds of Film on WUSB. 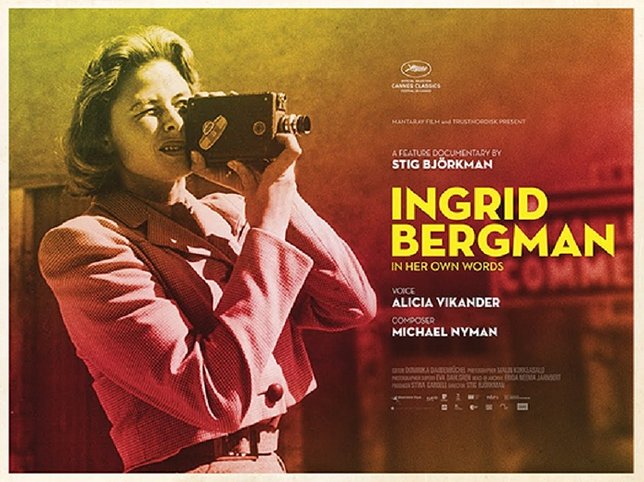 Photo by: Criterion Collection's Ingrid Bergman: In Her Own Words

Stony Brook, NY - August 24, 2016 - Stig Bjorkman, the director of Ingrid Bergman: In Her Own Words will be a featured guest on Tom Needham's The Sounds of Film this Thursday at 6 P.M. on WUSB.  The show will also be featuring amazing music from a collection of recent Disney soundtracks.

Ingrid Bergman: In Her Own Words is a critically-acclaimed documentary just released on Criterion Blu-Rays and DVDs in time to mark the occasion of the 100th anniversary of Bergman's birth. Director Stig Bjorkman will be speaking to Tom Needham about his unprecedented access to her world through personal archival materials including letters, diary entries, photographs, and Super 8 and 16 mm footage Bergman herself shot.  This beautiful film is narrated by Alicia Vikander, and features interviews with Isabella Rossellini, Sigourney Weaver and Liv Ullman.
Stig Bjorkman is an internationally-known Swedish writer and film critic who has directed fifteen films.  His movies have screened at the Berlin Film Festival, Moscow International Film Festival and the Cannes Film Festival. 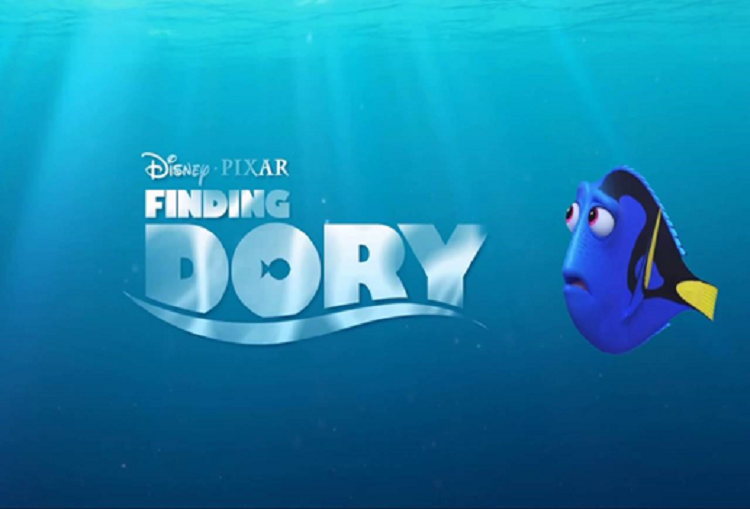 The Sounds of Film will also be featuring the music of Disney films and television shows. In recent months, Disney has released a number of outstanding original soundtracks such as Finding Dory, Alice Through the Looking Glass, Pete's Dragon, The Jungle Book, The BFG, Elena of Avalor and Zootopia. These films feature the unique music of some of the world's top composers including John Williams, Thomas Newman, John Debney and Danny Elfman.
About the Sounds of Film
The Sounds of Film is the nation's longest-running film-themed radio show. For over 29 years, the program has delivered a popular mix of interviews and music to listeners all over Long Island, parts of Connecticut and streaming live at wusb.fm. Past guests include composer John Debney, Grandmaster Caz, musician Michael Penn, director Barbara Kopple, Kurtis Blow, director Hal Hartley and Cicely Tyson.