Police have identified the body of a teen girl found Thursday night; Police are searching for a hit-and-run driver in Setauket. 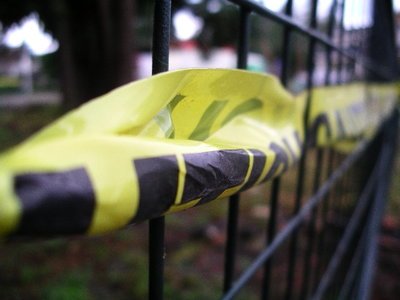 The girl’s body was found on a footbridge between Merrick Road and Sunrise Highway. She was pronounced dead at the scene at 10:15 p.m. by paramedics.

The body was transported to the Nassau County Medical Examiner to determine the cause of death. Although police have not stated the cause of death, they did say that they will be investigating this as a homicide.

According to the Rockville Centre Patch, the footbridge where the girl was found is located near the Mill River Complex Park.

Officials are encouraging anyone with information regarding the girl’s death to contact Crime Stoppers at 1-800-244-TIPS. All calls will be kept anonymous.

Driver Wanted in Fatal Hit-and-Run
According to the Suffolk County Vehicular Crime Unit, a hit-and-run crash claimed the life a man early Friday morning. Police are still searching for the driver.

The crash took place in Setauket. The driver was heading westbound on Ridgeway Avenue when they struck an unidentified male at around 1:23 a.m. The body was found shortly after.

A physician assistant from the Office of the Suffolk County Medical Examiner arrived at the scene and pronounced the man dead. Police have not released the name of the victim.