A building in the Hauppauge Industrial Park has tapped tech to cut cooling bills. 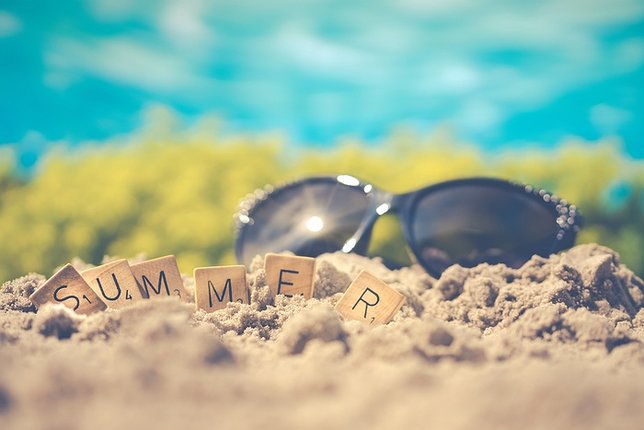 A Long Island-based company has installed wireless controls in Long Island buildings and beyond that it says significantly reduce air conditioning and heating costs.

Southold-based Enlightened Energy Consultants, led by Anthony Coppola, specializes in helping companies save on their energy bill – but not the way most companies have been doing.

A wide range of buildings across Long Island and the nation already have tapped technology to reduce lighting costs. But Coppola argues that there’s a still unlocked box of potential savings being ignored.

Heating, ventilation and air conditioning or HVAC, with often large heating and cooling bills, remains an often-untapped source of potential savings, according to Coppola.

“We pull data in and operate the equipment remotely through a wi-fi signal,” he said. “We create a building management system at a very low cost.”

The company benchmarks a building at no charge, identifying how much energy is being wasted on HVAC operations. It then installs controls and sensors to monitor and optimize performance. Typical paybacks are six to 12 months, he said.

“One of the keys to implementing this technology is to evaluate where you are now,” Coppola said, after installing the technology in a Hauppauge building. “We monitor and optimize performance on a real-time basis.”

The company seeks to unlock energy savings by optimizing the performance of existing systems, reducing unnecessary use of equipment and eliminating excessive heating and cooling without affecting comfort, he said.

Actual weather is analyzed to fine tune control settings, helping obtain energy savings of as much as 31 percent, Coppola added.

“The price point is $899 per unit, which includes the first year of monitoring and reporting. It’s a major breakthrough,” he said of costs. “The technology and analytics are so advanced compared to what was available five, six or seven year ago at a price point of $6,000 to $8,000 a unit.”

Enlightened Energy Consultants most recently implemented the process at 140 Fell Court, a 40,000 square-foot office building in the Hauppauge Industrial Park. That follows installations outside of the industrial park, essentially making them smart buildings without installing elaborate systems.

“This building is the perect fit. We’re looking at real time, ongoing analysis to document performance and savings in operations,” Coppola continued. “I want to emphasize the importance of doing monthly analytics, monitoring energy performance.”

Coppola said 70 percent to 80 percent of air conditioning units in the Hauppauge Industrial Park, for instance, are most likely similar. “Most people control their equipment with standard programmable thermostats. They don’t maintain the necessary programs,” he said. “Things have been overridden.”

Companies waste a lot of energy, heating and cooling empty buildings, which grows the bill without doing much if any good, he added. “In addition, we are taking advantage of holidays, setting back operations when the buildings are empty,” Coppola said.

The company offers a complimentary consultation, where it gathers two years of data and determines whether, where and how much energy can be saved.

“We do a preliminary energy model on the building,” Coppola said. “By evaluating and doing the analytics and tracking weather data, we can get an accurate handle on how much they’re currently spending on heating and cooling.”

Electric rates for businesses peak June 1 through September 30, leading to higher costs and usage charges, as well as bigger opportunities to cut bills, he added.

“The rate doubles for a lot of buildings,” Coppola said. “This is a summer peaking utility. You pay for that.”