For Decades, 417 E 60 Owners Corp Operated as a Rental Building in Violation of Business Corporation and Rent Stabilization Laws. 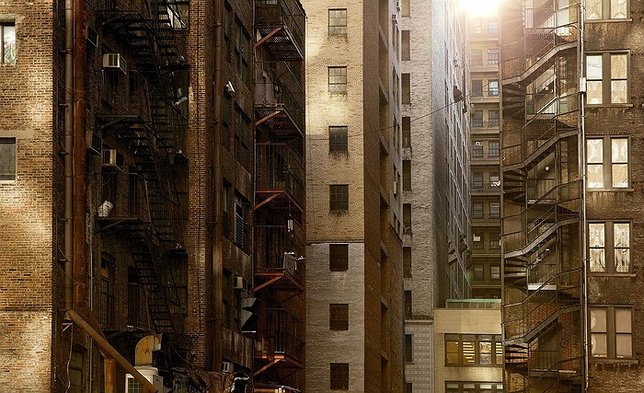 New York, NY - August 21, 2018 - Attorney General Barbara D. Underwood today announced a settlement with 417 E 60 Owners Corp, a former cooperative corporation on the Upper East Side of New York City, for violating state law by using a cooperative as a rental building for decades and depriving tenants of protections they’re entitled to under rent stabilization laws.
The settlement agreement requires 417 East 60 Street to operate exclusively as a rental building and abandon the cooperative plan so that it can no longer claim cooperative exemption under the Rent Stabilization Law. In addition, the corporation must pay $190,000 to the New York City Department of Finance – which will be used by the Department of Housing Preservation and Development to finance housing projects for low-income New Yorkers.
“Sham cooperatives acting as rental properties diminish opportunities for homeownership and fail to provide rent stabilized protections for New York tenants,” said Attorney General Underwood. “At a time when affordable housing is so scarce, my office will continue working to preserve critical protections for tenants and ensure more housing is made available to New Yorkers.”
Prior to 1982, 417 East 60 Street in Manhattan was an occupied rental apartment building containing rent regulated units. In 1984, the building converted to a cooperative and transferred ownership to 417 E 60 Owners Corp. The Owners Corp was formed in order “to make apartments, space and facilities located in [417 East 60th Street] available to the shareholders of the Corporation for residential purposes under leases commonly known as proprietary leases.” Prior to October 2015, one individual acquired all shares to become the sole shareholder and sublet certain apartments so the building operated as a for-profit rental building – in violation of New York Executive and Business Corporation Law. No shareholders resided in the building and tenants that sublet the units were not treated as rent regulated tenants.
This case was handled by Real Estate Finance Bureau Chief Brent Meltzer and Assistant Attorney General Kimberley Ver Ploeg, under the supervision of the Executive Deputy Attorney General for Economic Justice Manisha M. Sheth.